Stardew Valley became a sensation when it was first released in 2016 and quickly conquered Steam’s charts to become one of the most played games of the year.

The critics’ response was equally impressive. In fact, Stardew Valley’s Mac version easily earned a spot among our top simulation games for Mac. But instead of simply enjoying the success, developer ConcernedApe continues to work hard on his game.

In case you haven’t heard, Stardew Valley is a charming farming simulation that lets you build and manage your very own farm.

You can read more about it below.

Stardew Valley is a pixelated farming simulator about a boy who inherits a farm from his grandfather. From there, the boy will have to learn how to care for it and bring it back to greatness.

You could easily discard it as simply a PC version of the Harvest Moon games, but the game doesn’t stop there. Stardew Valley gives players more control over the design of their farms, the kinds of animals and crops to raise, and also introduces more interesting NPCs. 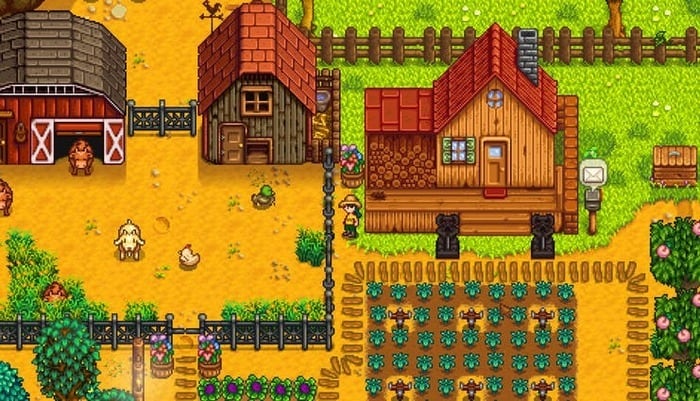 The incredible story of one man, four years, and fame

Stardew Valley is a good game, no doubt. But what I found truly fascinating is the story behind it. The game was quietly developed by one man over the course of four years.

From there, the game quickly earned a spot among Steam’s top-selling games. It has a Subreddit with over 685,000 subscribers and glowing reviews from both the press and gamers:

Since the game was released, it continues to receive top-notch support in the form of free updates. The latest update, codename Stardew Valley 1.5, is by far the biggest piece of new content ever added to the game since launch. Released on December 21, 2020, it includes tons of “late-game” content, and more importantly, split-screen local multiplayer for the first time!

You can read the official changelog for all the detail here, but these are the highlights: 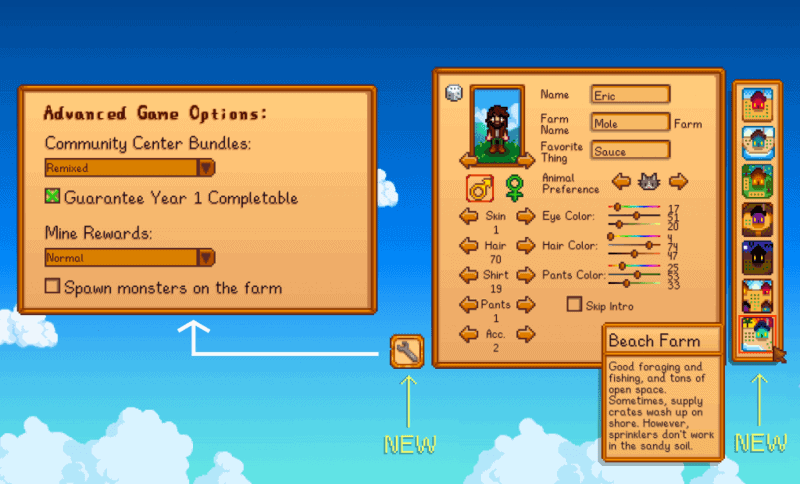 And every single one of these features supports macOS. Stardew Valley is the perfect example of a Mac port done right. The game is absolutely the same on Windows, macOS, and Linux.

But the question remains: Can you run it?

Into simulation games? These are our favorites:

Just by looking at the requirements, we know this should be an easy game to run. But why stop here? We test it on several Macs to give you a definitive answer. 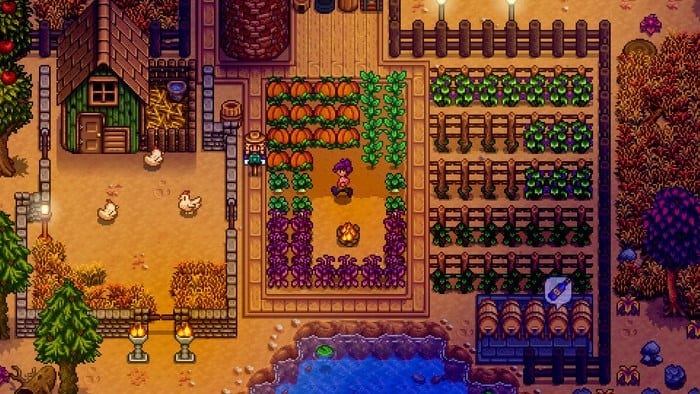 The Test: Can you play Stardew Valley on Mac?

To evaluate how well Stardew Valley runs, we test it on the following machines:

Why these machines? We aim to have the most varied stable of testing machines. This way, there will always be a machine that, at the very least, somewhat resembles the Mac you have at home. It could be a:

These are the settings we used with the help of our in-house FPS counter, Count It, for a fixed duration of 5 minutes: 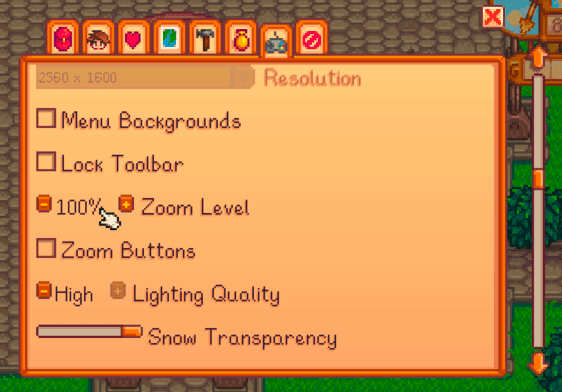 Why these settings? We usually test games at 1280×800 resolution (we have to give older MacBooks a chance!), but given how lightweight Stardew Valley is, we decided to go with a much higher (and therefore, demanding) resolution.

The Results: An easy game to run, as expected!

The game locks frame-rates to a maximum of 60 per second. This is why all machines scored the same results.

Can my Mac run Stardew Valley?

In case this is not clear yet, most Macs should be able to run Stardew Valley. Even our older models managed to pull off 60 frames per second (FPS), the fastest possible performance.

The three of our machines did the maximum 60 frames per second when testing the game with our default 1280×800 resolution. That’s we decided to test the game at a much higher resolution to push our older Mac to limits. That never happened…

Unless your Mac is 15 years old and doesn’t support Intel processors, you should be able to run this game…

Can you play Stardew Valley on a MacBook Pro?

This might be the easiest Mac performance review we’ve done so far. After all, this was to be expected from a pixelated retro-looking game.

Both our MacBook Pros handled Stardew Valley without breaking a sweat. The same should be expected from a MacBook Air. And in case you find yourself with somewhat limited performance, you can always lower the game’s resolution to something more forgiving than 2560×1660…

Bottom line: Stardew Valley is a perfect game for MacBook owners: It’s both great and extremely easy to run on even the oldest MacBooks out there.

If you’re into simulation games or simply wonder why everyone loves Stardew Valley so much, you can grab a copy from most digital stores.

By the way, Humble Bundle’s version includes all the nice Steam features you’d expect, such as Steam cloud saves and the ability to play the game on Windows, Mac, and Linux: