From the creators of Gary’s Mod comes Rust, a survival first-person shooter.

Rust is a ruthless game in which surviving won’t be easy. You’ll start by barely surviving and building a basic hut, but eventually, you’ll be able to create fortresses and a lethal arsenal to fight against other players.

In spite of being a difficult game, Rust is one of the most popular games on Steam right now.

Rust was first released on Steam Early Access in 2013. It was notorious for being a difficult game to run and several bugs.

But throughout its ups and downs, Facepunch Studios has always secured a Mac version for the game, including Metal support and more recently M1 Apple Silicon support:

Is Rust worth it? The reviews 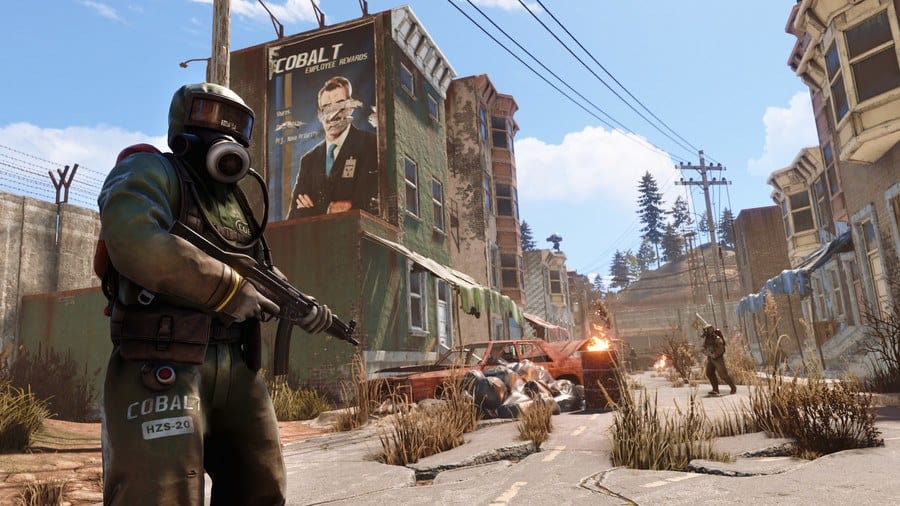 Rust aggregated reviews can be misleading. As a game that has been available since 2013 on Early Access, it has amazed its fair share of negative reviews from players unhappy with their unfinished state and bugs.

But make no mistake, Rust is a great survival game, which is why over a hundred thousand users play it every day:

It is worth noting that according to these system requirements, almost no Mac with integrated graphics should be able to run Rust. But that is no longer the case thanks to Apple’s new M1 Macs. More on that below. 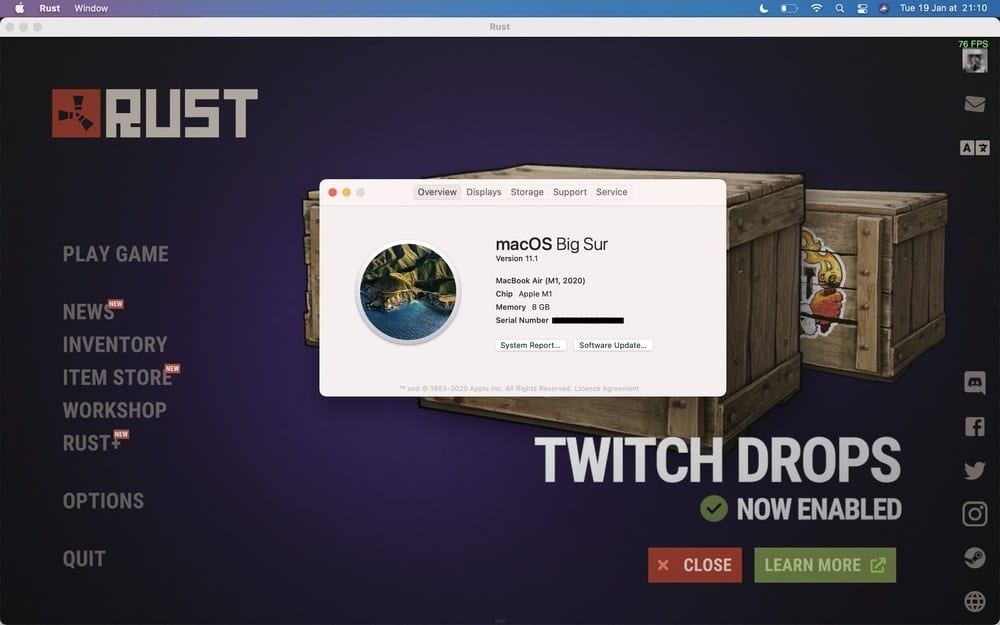 As you can see below, the game is still exclusively written for Intel-based Macs, but thanks to Rosetta 2, Rust can nonetheless run great on M1 Macs: 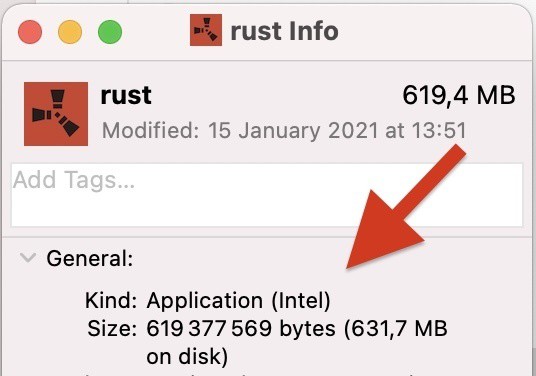 These are the Rust M1 benchmarks we have gathered so far:

You can download Rust from the following digital store: