While there are plenty of Rollercoaster Tycoon spiritual successors, some of them excellent, Planet Coaster is without a doubt the best rollercoaster park simulation game available today.

With tons of realistic and customizable systems and features, Planet Coaster is the most complete attraction park sim you can play on Mac.

TEXT – When released for Mac and main differences with Windows 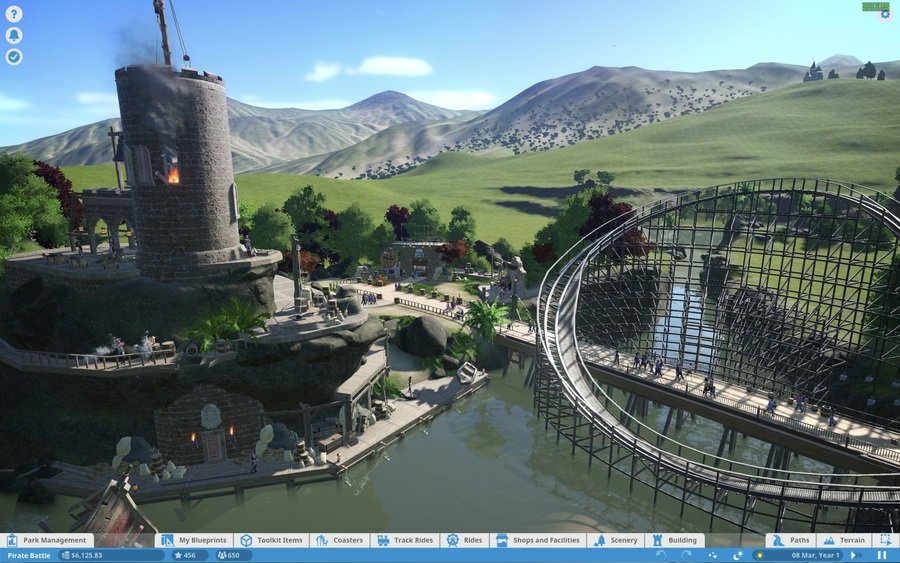 Is Planet Coaster worth it? The reviews

Both reviewers and users agree: You can’t go wrong with Planet Coaster, especially if you’re into simulation games and even more so if you’re a fan of the old-school RollerCoaster Tycoon series:

Note that according to these system requirements, a Mac with integrated graphics should not be able to run it. But we can confirm it’s possible, especially M1 Macs. More on that below. 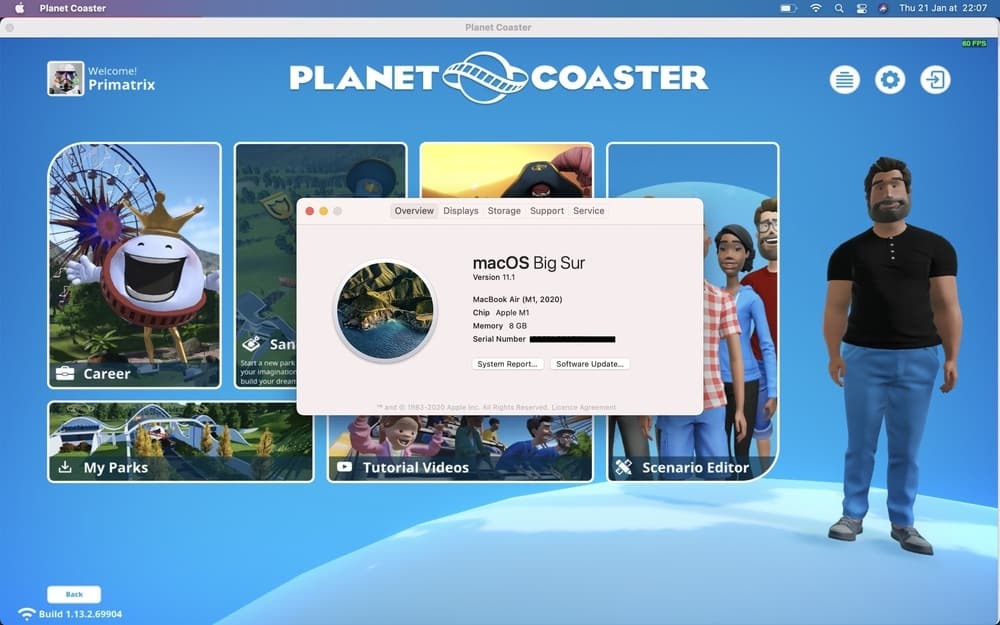 As you can see below, the game is still exclusively written for Intel-based Macs, but thanks to Rosetta 2, Planet Coaster can nonetheless run great on M1 Macs: 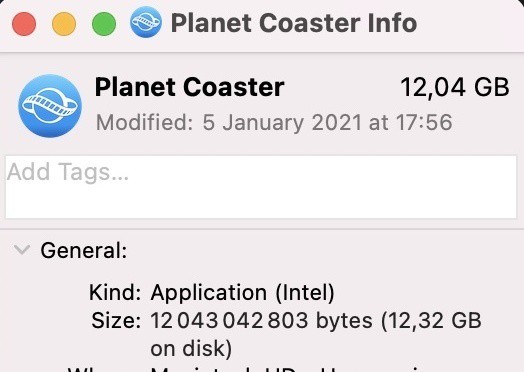 These are the Planet Coaster M1 benchmarks we have gathered so far:

You can download Planet Coaster from the following digital stores: