Yes, League of Legends runs on M1 Macs via Rosetta 2.

[toc] The king of the MOBA genre, League of Legends is one of the most popular and competitive games you can play on a Mac.

If you’re looking to an equally addictive and challenging game, look no further than League of Legends.

League of Legends on Mac 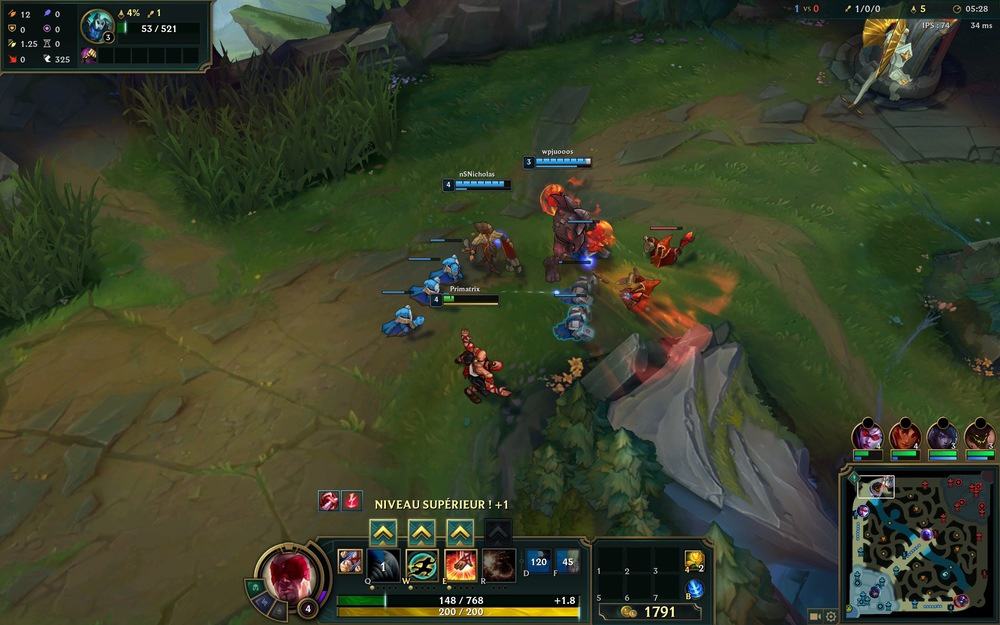 Is League of Legends worth it? The reviews

Note this is a fairly easy game to run on Mac, especially on lower settings.

Yes, League of Legends runs on M1 Macs with Apple Silicon via Rosetta 2. 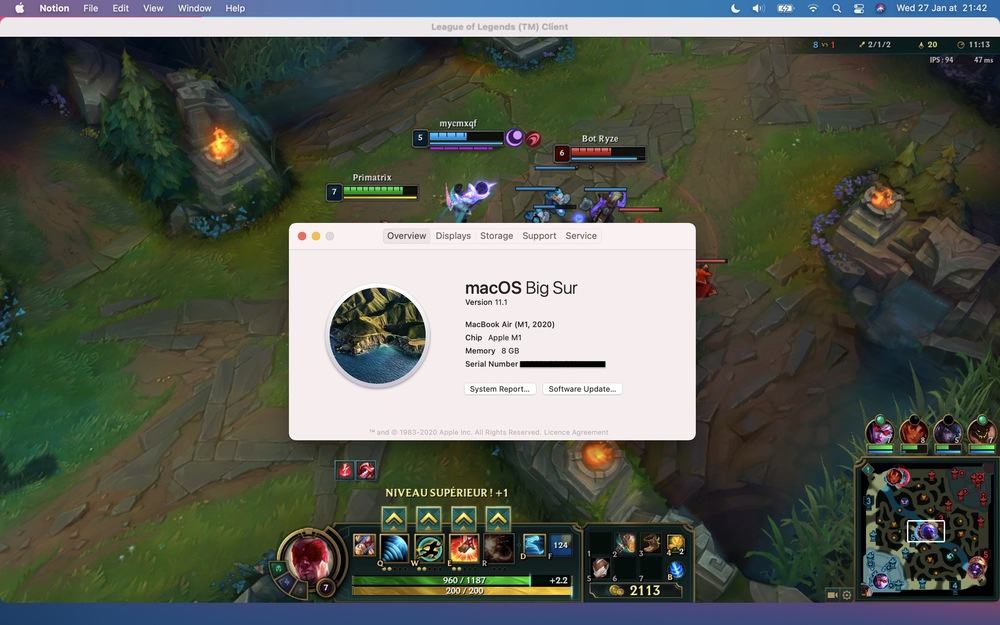 As you can see below, the game is still exclusively written for Intel-based Macs, but thanks to Rosetta 2, League of Legends can nonetheless run great on M1 Macs: 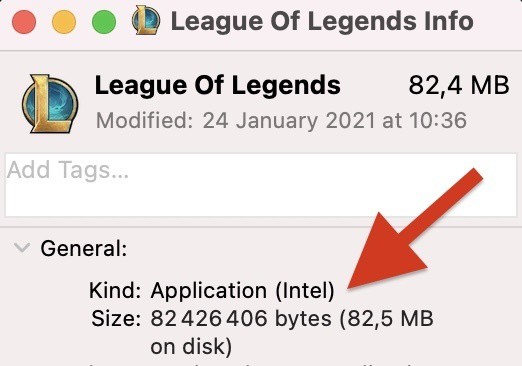 These are the League of Legends M1 benchmarks we have gathered so far:

You can download League of Legends for free from: