Counter-Strike single-handedly shaped competitive first-person shooters into what they are today. And Counter-Strike: Global Offensive, is the improved and refined sequel that is now free-to-play and gets better every year.

Developer Valve has always been a big macOS supporter and their CS: GO Mac version is proof of that. The Mac version of the game has exactly the features as the Windows-version, including cross-platform multiplayer.

Is Counter-Strike: Global Offensive worth it? The reviews

Counter-Strike: GO has been around for a long time now, but make no mistake, it continues to receive major updates every year and is still considered one of the best first-person shooters available today:

PS: Graphics requirements may demand a dedicated graphics card, but we have successfully tested the game on several Macs with integrated graphics in the past. 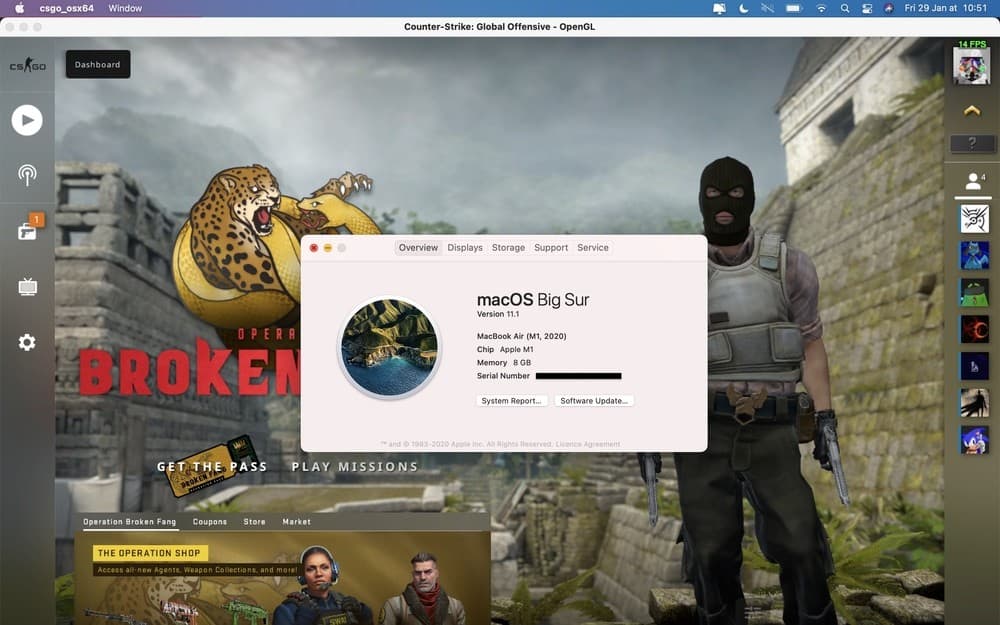 Launch issues: CS: GO is currently having issues that prevent it from going past the intro cut-scene. 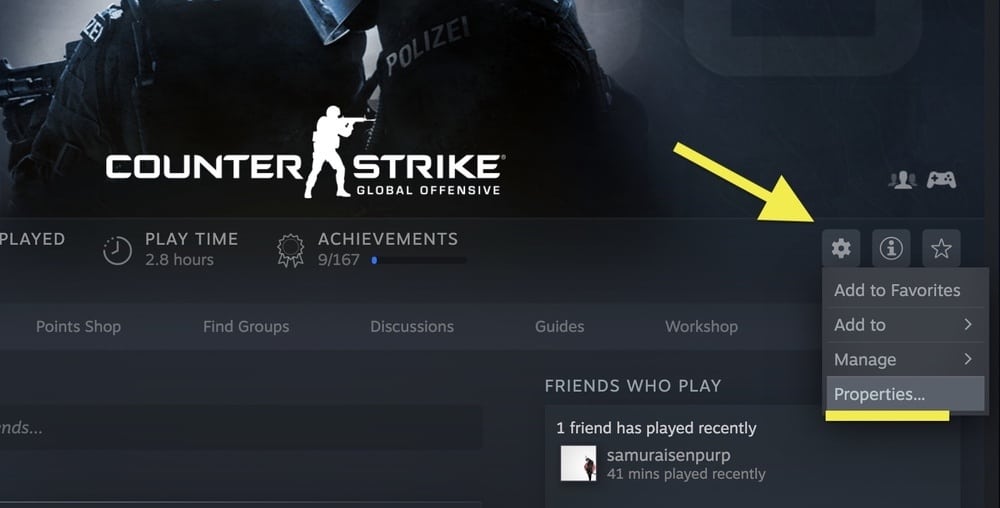 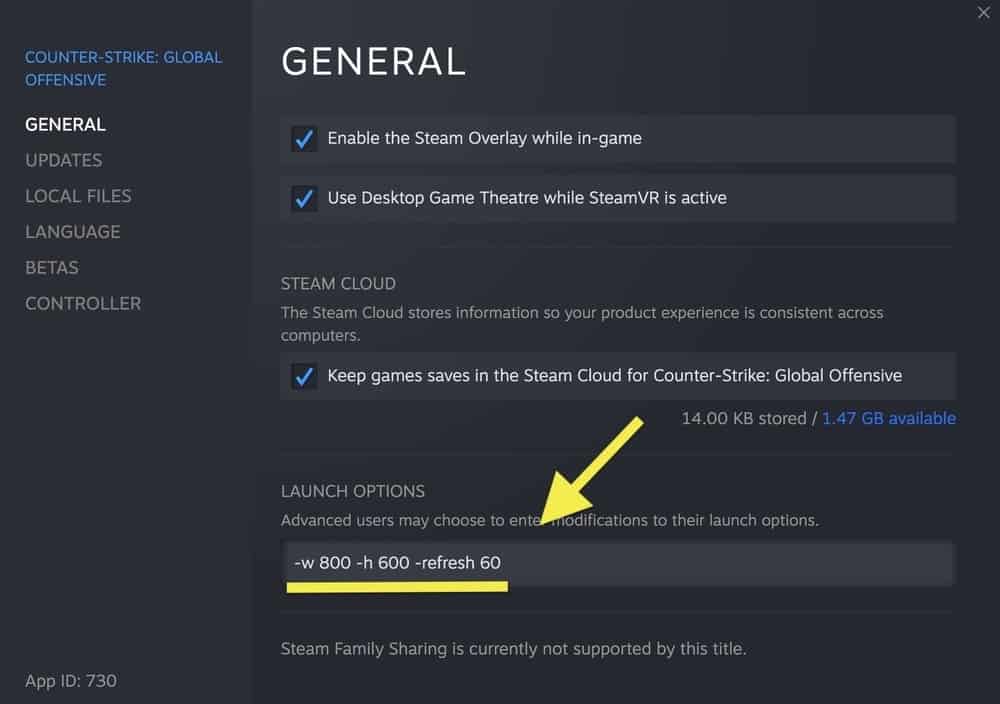 As you can see below, the game is still exclusively written for Intel-based Macs, but thanks to Rosetta 2, CS: GO can nonetheless run great on M1 Macs:

These are the Counter-Strike: Global Offensive M1 benchmarks we have gathered so far:

This is how CS: GO runs on M1 Macs compared to equivalent Intel Macs:

You can download CS: GO from the following digital stores: