War Thunder in an MMO unlike no other. Instead of taking place in a medieval universe full of magic, elves, and dragons, War Thunder takes place in a World War 2 universe filled with tanks, planes, and warships.

War Thunder is also a generous free-to-play game that can offer hundreds of hours of entertainment without requiring you to take out your wallet.

War Thunder’s Mac version features everything the Windows of the game does. On top of that, the game supports cross-platform multiplayer, meaning you can play the game with your Windows friends:

Is War Thunder worth it? The reviews 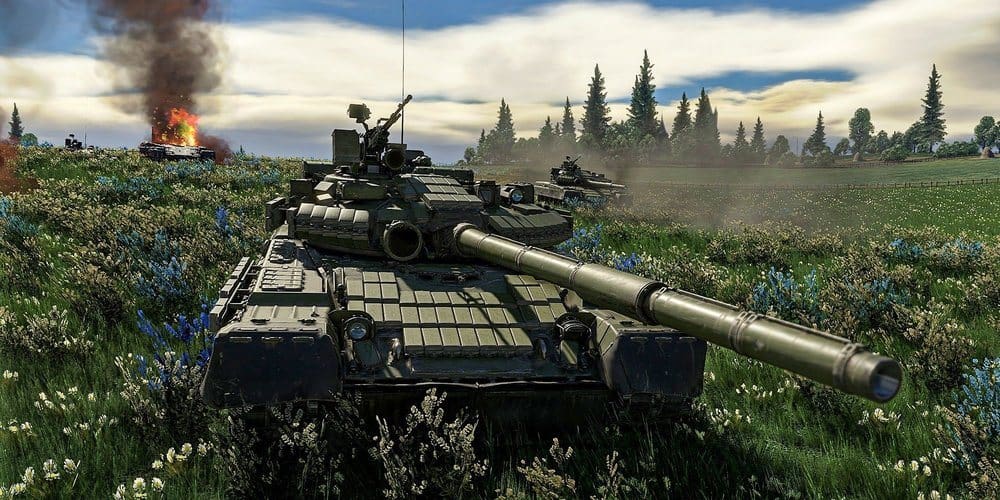 War Thunder’s popularity cannot be denied. It’s still one of the most played games on Steam (Top 30 at the time of this writing), which isn’t surprising given how much reviewers and gamers alike enjoy it:

Note that according to these system requirements, older Macs with last-gen integrated graphics should not be able to run it.

No, War Thunder still cannot run on M1 Macs. Not even with Rosetta 2.

As you can see below, the game is still exclusively written for Intel-based Macs, which is usually not an issue thanks to Rosetta 2. But in this case, War Thunder still cannot run on M1 Macs: 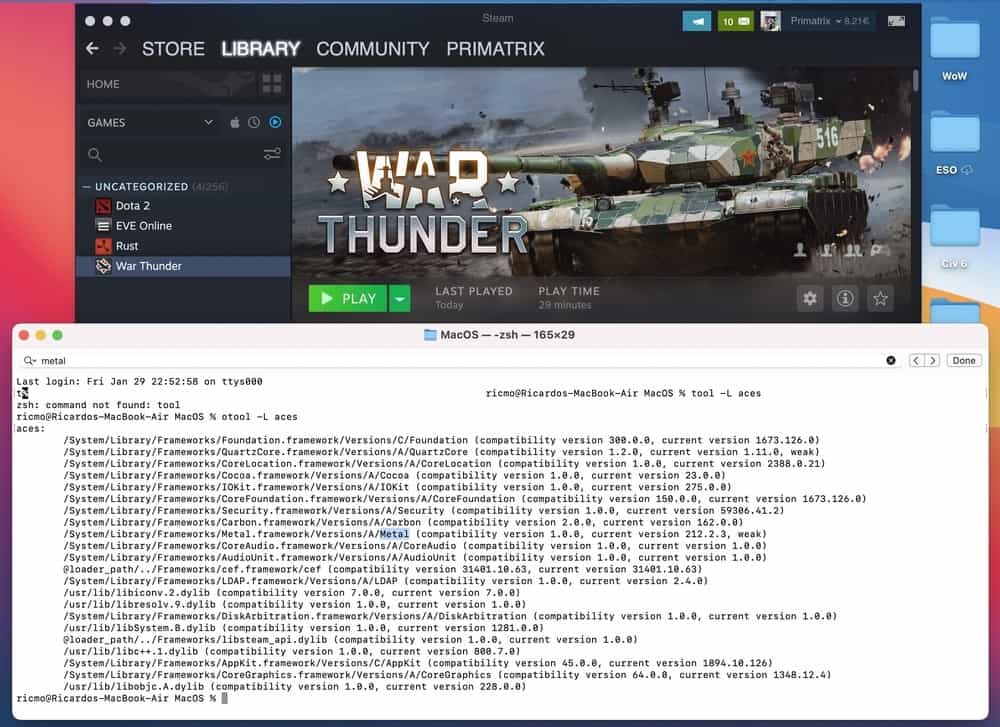 You can open the game and even get to the menus, but once you try to start a match, the screen will freeze until you manually force quit the game. 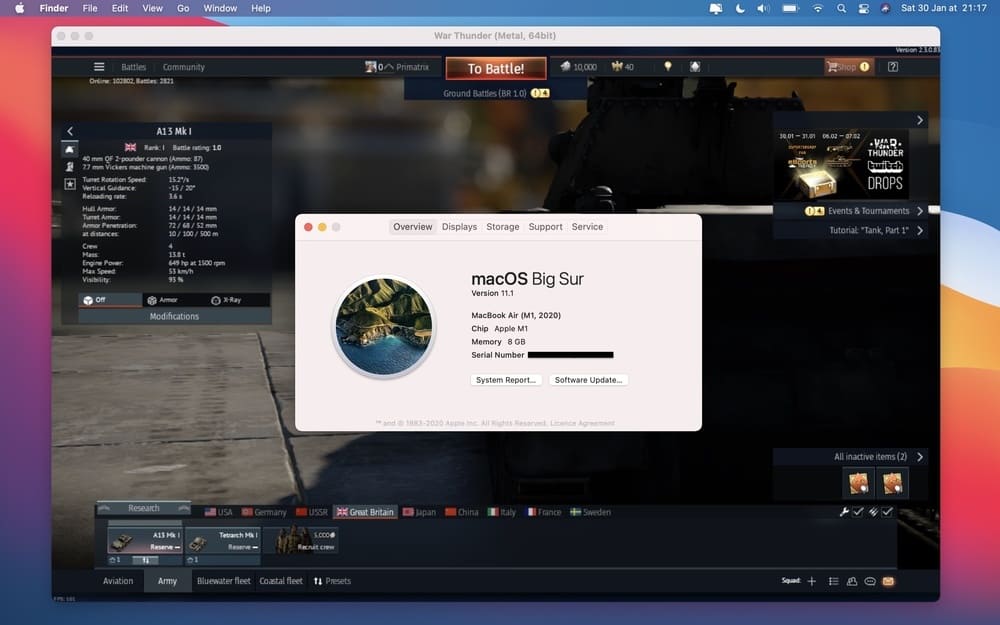 We weren’t the only ones encountering this problem. According to this long thread on the official War Thunder forums, the game simply cannot run on M1 Macs, and as far we know, no solution is being worked on.

You can download War Thunder from the following digital stores: