In spite of being a few years old, Fortnite remains one of the most popular games in the world.

It’s still amazing how it went from a smallish coop game to becoming the king of Battle Royale first-person shooters in a few short months.

Nowadays, it remains one of the best free games you can find.

Unfortunately, the Mac version of the game has never been in such a poor state.

Ever since its developer, Epic Games, started a legal battle against Apple, Fortnite is no longer receiving updates on Mac nor iOS. Things have escalated so much that entire modes have become unavailable on Fortnite for Mac. The same goes from cross-platform multiplayer.

Apple is preventing us from distributing games on Mac which ends our ability to develop Fortnite: Save the World for the platform. Beginning September 23, 2020, Save the World will no longer be playable on Mac.

In spite of a lack of updates, Fortnite: Battle Royale remains fully functional on Mac and there are still more than enough players to fill lobbies instantly.

Is Fortnite worth it? The reviews 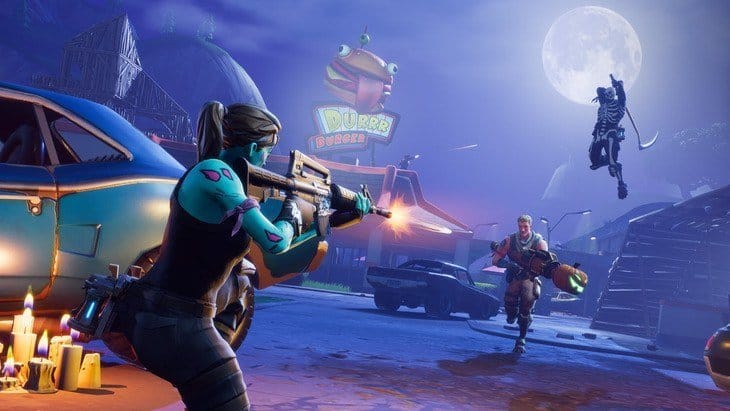 The game itself continues to be beloved by critics, especially because Fortnite continues to reinvent itself and experiment in ways no other game ever (successfully) has:

As you can see below, the game is still exclusively written for Intel-based Macs, but thanks to Rosetta 2, Fortnite can nonetheless run great on M1 Macs: 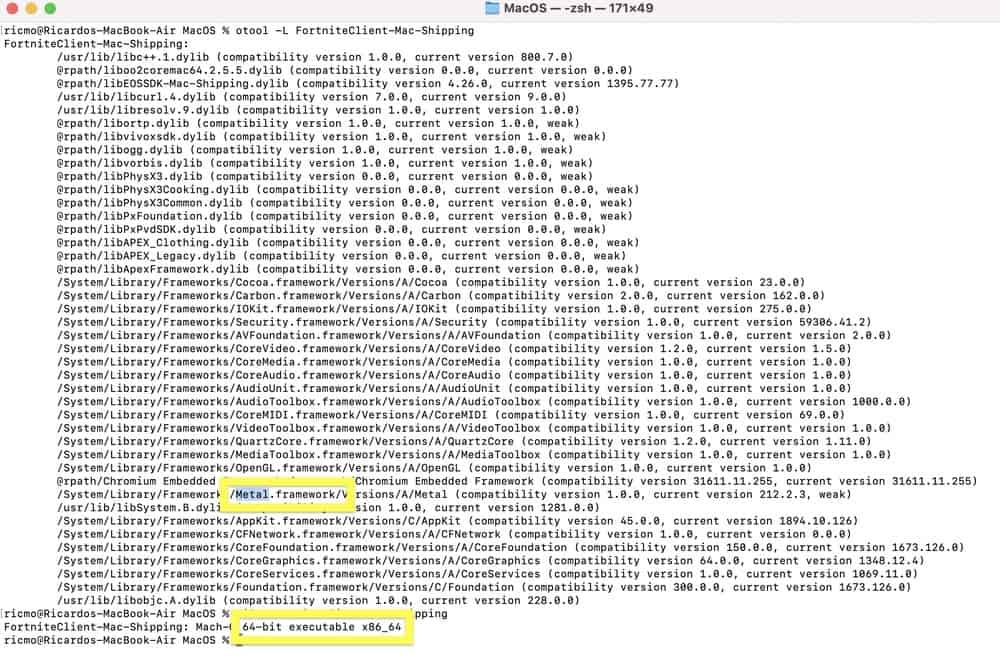 These are the Fortnite M1 benchmarks we have gathered so far: