In Minecraft, you get to explore unique worlds and create anything you could possibly imagine. But when night comes, you’ll have to fend off monsters and survive.

A genre-defining cult-classic, Minecraft is still one of the most played games right now, even after all these years.

Minecraft exists in two versions: Java and Bedrock. Each version has its pros and cons, but unfortunately only the Java version of the game is available for macOS.

This means Minecraft on Mac does not support cross-platform multiplayer, but on the flip aside, the Java version has better mod support. You can read more about Java vs. Bedrock here. 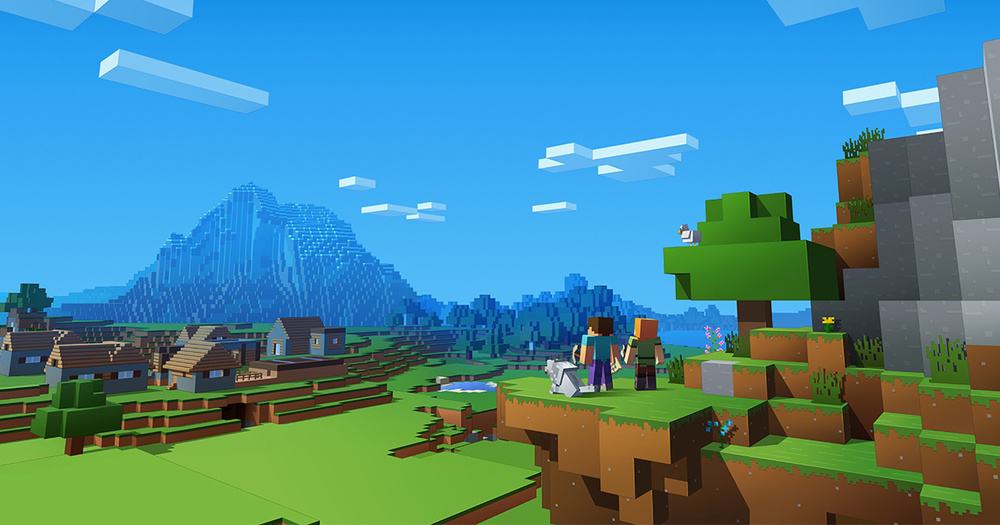 Is Minecraft worth it? The reviews

Released almost 10 years ago, Minecraft remains one of the most popular games available. It’s often among the Top 10 most streamed games on Twitch and gamers and reviewers alike love it: 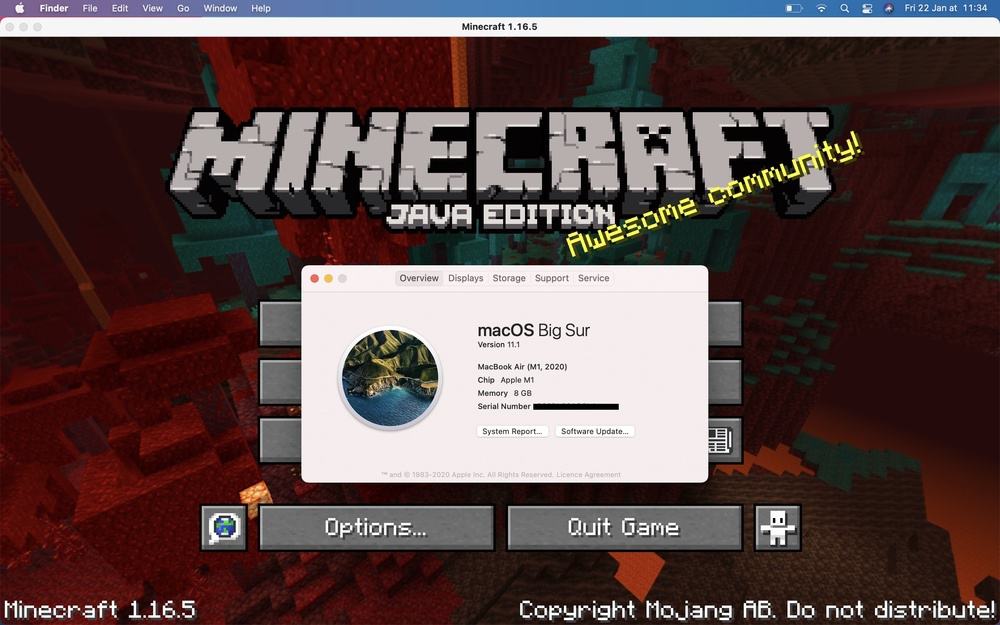 As you can see below, the game is still exclusively written for Intel-based Macs, but thanks to Rosetta 2, Minecraft can nonetheless run great on M1 Macs: 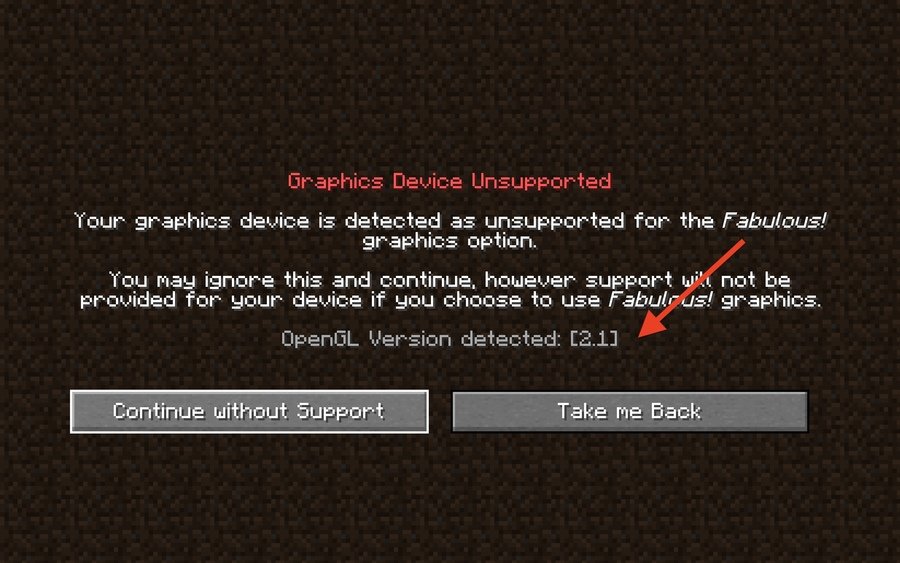 These are the Minecraft M1 benchmarks we have gathered so far:

‼️ The game can only run at a maximum of 60 frames per second on our test machine. That is why the FPS averages above are all the same.

This is how Minecraft runs on M1 Macs compared to equivalent Intel Macs:

You can download Minecraft from the following digital stores: