Yes, Path of Exile runs on M1 Macs via Rosetta 2.

And after months been unable to experience this game on M1 Macs, the game has finally been updated to support M1 Macs with Apple Silicon.

Path of Exile on Mac

On Mac, Path of Exile is a great deal. It features absolutely everything the Windows version of the game does.

Is Path of Exile worth it? The reviews

As far as free-to-play games go, Path of Exile is an extremely generous game. It offers so much it’s often compared to Diablo 3, a premium game you must $20+ to play, and many consider it even better:

Note that according to these system requirements, a Mac with integrated graphics should not be able to run it. But we can confirm it’s possible. More on that below.

Yes, Path of Exile runs on M1 Macs with Apple Silicon via Rosetta 2. 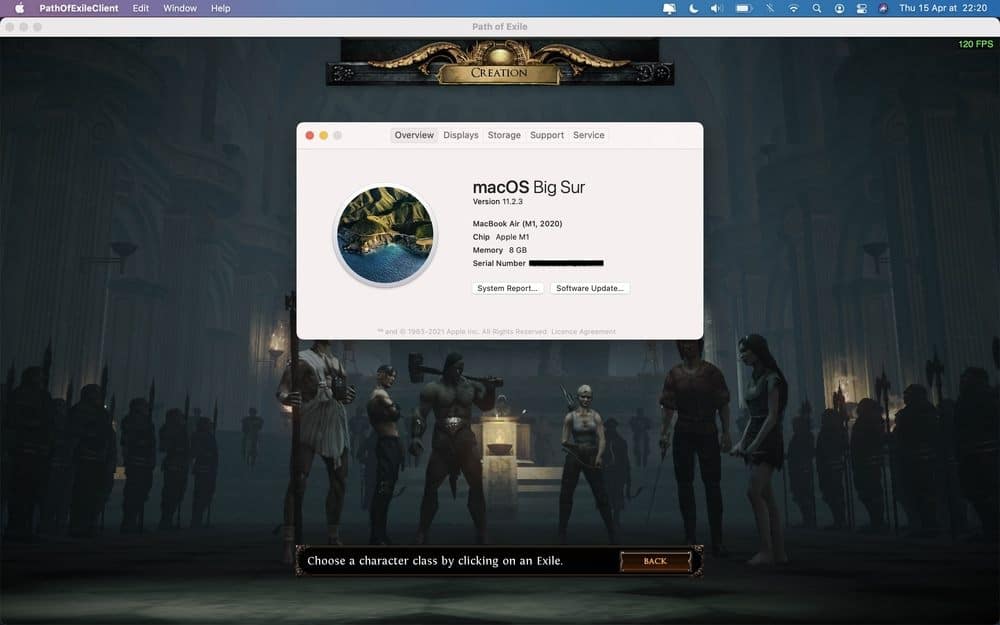 As you can see below, the game is still exclusively written for Intel-based Macs, which is usually not an issue thanks to Rosetta 2. But the even better news is that developer Grinding Gear Games has promised a native M1 version of the game in a future update.

You can download Path of Exile from the following digital stores: