Once an exciting franchise on Mac, Call of Duty games stopped supporting macOS for years. But that finally changed last year with the release of Call of Duty: Black Ops 3 on Mac.

As always, Aspyr Media was the team in charge of Black Ops 3 for macOS. And they certainly did it right, as Blacks Ops 3 uses the superior Metal graphics API and is a 64-bit application.

Black Ops 3 is an extremely demanding game to run for most Macs, but the new M1 Macs blew me away with their improved performance. More on that below.

Black Ops 3 on Mac: Everything you need to know

Black Ops 3 may not be the latest and greatest Call of Duty out there, but it still offers that signature fast-paced shooting that can’t be found anywhere else.

On top of that, Call of Duty: Black Ops 3 combines three unique game modes (Campaign, Multiplayer, and Zombies), making it one of the most ambitious Call of Duty packages ever.

The Zombies Chronicles content expansion includes 8 fully remastered classic Zombies maps from Call of Duty: World at War, Black Ops, and Black Ops 2. That alone can give you hours of entertainment.

The reviews for Blacks Ops 3 were not stellar but still good. Do keep in mind that people love to have COD games:

The last COD to support macOS was Modern Warfare 3, released for Mac back in 2014. We’re glad to see that Activision’s partnership with Aspyr is still alive and well. With a little luck, COD games will once again be among the best FPS games on Mac, starting with Black Ops 3.

Some will complain about not getting the latest COD, but seeing how some of the top shooters, such as Overwatch or PUBG, are missing on MacOS, Black Ops 3 remains good news.

Into first-person shooters? These are our Mac favorites:

Black Ops 3 for Mac supports absolutely all the content available on Windows. It will be up to you to decide which package better suits you:

But the most important fact about Black Ops 3 is that it’s the first COD to be 64-bit compatible (and hence future-proofed). Also, as confirmed by Elizabeth Howard, Aspyr’s VP of Publishing, the game supports Metal:

We’re thrilled to bring all of the amazing Black Ops III content to Mac supporting Metal.

That alone should ensure the best MacOS performance possible. More on that below.

Please note that Intel and NVIDIA GPUs are not officially supported hardware.

‼️ The Mac version of the game no longer supports cross-platform multiplayer. You can only play with other Mac users.

Can your Mac run Black Ops 3?

This is where things get interesting. When we first covered this game months ago, we ran it using this 2016 13-inch MacBook Pro.

As expected, the game was too demanding and barely playable. The integrated Intel graphics crumbled and left us with FPS (frames per second) averaging 21 FPS. As we all know, 30 FPS is the bare minimum to properly enjoy a game, especially a fast-paced shooter such as Black Ops 3.

To be fair, Intel machines are not only below the official system requirements, they are clearly identified as “not supported”.

My 13-inch MacBook Air with Apple M1 processors can run Black Ops 3 in ways an Intel-based MacBook Air could only dream of:

On max native resolutions and Medium settings, the game ran at over 43 FPS at all times! 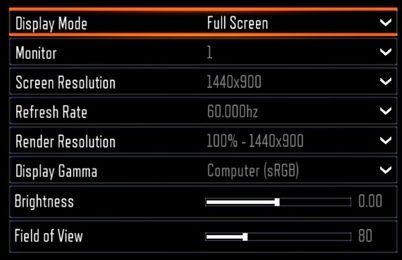 That is nothing short of impressive for a MacBook Air.

And this was tested on both the Zombies mode and the main campaign during action-packed sequences: 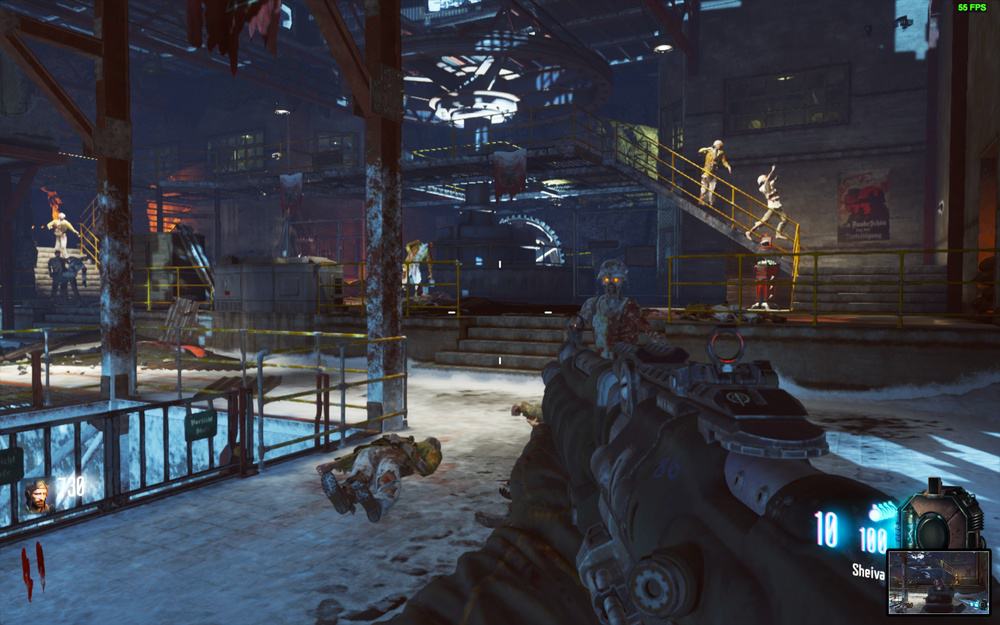 Needless to say, the performance of the M1 processor blew me away. I read about this and was expecting a noticeable improvement but I did not expect to comfortably run and enjoy Black Ops 3 on a 13-inch MacBook…

If you were hoping to purchase it from the Mac App Store, you’re out of luck as Call of Duty: Black Ops 3 is currently available on Steam only.