PUBG on Mac: How to run it (and best alternatives)

Seeing how PUBG easily smashed Steam’s peak user record more than once, I’m sure you’ve wondered if PUBG for Mac will ever happen.

After all, Playerunknown’s Battlegrounds (or PUGB, in short) runs on Unreal Engine 4, the same engine used by other Battle Royale shooters available on Mac. So why no MacOS support?

Such a question is usually left unanswered, but this time Brendan Green, the game’s creator himself, answered. Too bad it wasn’t what we wanted to hear… In an interview at 2017’s Gamescom conference, Green said (translated using Google Chrome):

There’s just not enough Linux players. The same is true for Mac. We just do not have enough resources at the moment. Is not on the roadmap. I’m sorry.

And so it seems we will never be able to experience PUBG on Mac. 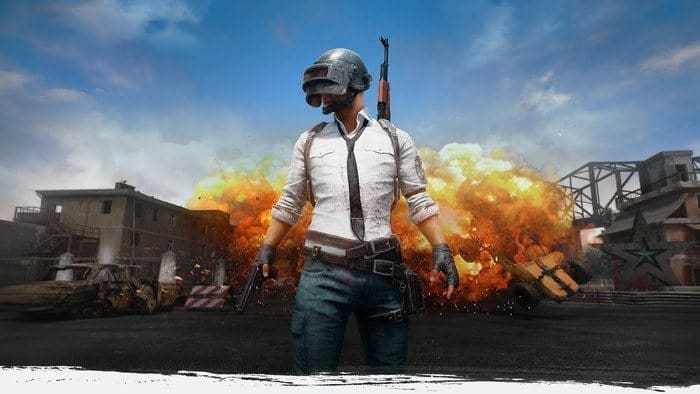 I usually don’t even write about games that maybe someday could make it to MacOS. Most developers don’t even take the time to acknowledge the Mac platform or reply to related questions, therefore, why bother writing about their games.

This time is different. At least PUBG Corporation acknowledged that other platforms exist. Brendan Green himself did, and in spite of giving an answer we didn’t want to hear, there will be no more uncertainty surrounding it…

So where does that leave us?

How to play PUBG on Mac

This isn’t for everyone but if you’re open to running Windows on your Mac, you can certainly play Playerunknown’s Battlegrounds on it too (available on Steam). We definitely prefer to play MacOS games only, but exceptions can be made for the games we absolutely need to try. 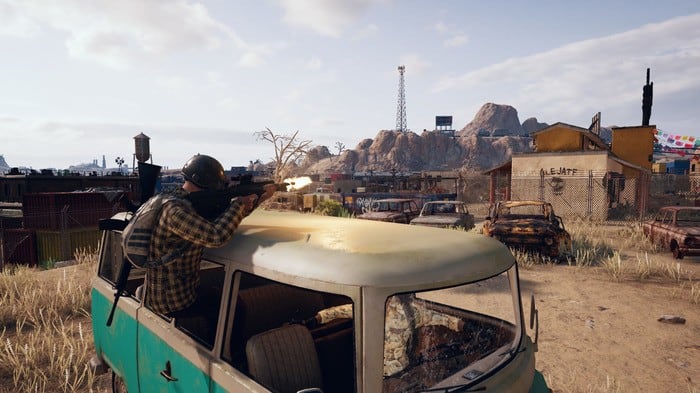 If PUBG is that game for you, there are several methods you can use to run it on your Mac. Each method has clear advantages and disadvantages, so it will be up to you (and the performance requirements of the game) to decide which one is better suited for you:

When it comes to running Windows games on Mac, performance and cost are the main drivers. For that reason, I prefer Boot Camp. But if a monthly fee is acceptable for you, streaming services have come a long way and are today an excellent choice.

You can see NVIDIA GeForce Now and PUBG in action in this video:

Unless you go with a streaming solution, system requirements remain critical. Especially for a demanding game such a PUBG. You won’t be able to find official PUBG Mac requirements, but if you’re thinking about using Boot Camp, the game’s Windows requirements are still applicable:

But what if you’re not willing to deal with Windows? Are there worthy alternatives to PUBG on Mac?

We’ve covered the best FPS games for Mac before, but if I had to recommend a few, these are our favorites:

But what if you’re looking specifically for Battle Royale game? Worry not, there are a few excellent MacOS native options at your disposal:

The king of Bottle Royale games, and arguably the most famous game ever released, Fortnite is the reason most Mac gamers don’t even care about PUBG anymore. Fortnite is not only famous because of its unique take on the genre (you can also build structures). It’s also extremely popular, fun and free-to-play. 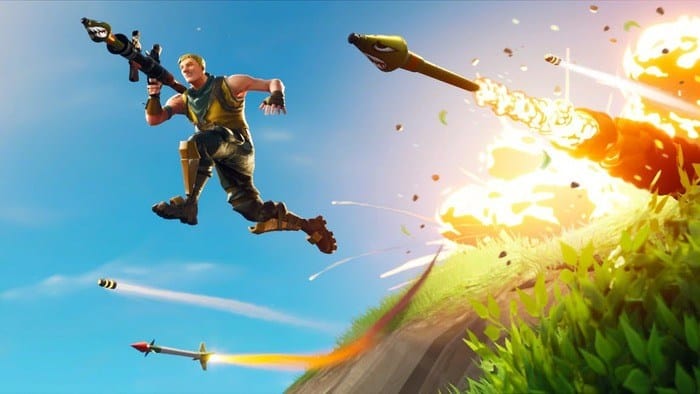 Fortnite is one of our favorite shooters overall on Mac, and because it can be played for free, there’s no reason not to try if for yourself:

Perhaps not as fashionable as Fortnite, Counter-Strike is still one of the most famous shooters ever released. From Valve Software, CS: GO has been know for years as the king of LAN parties and competitive shooters. 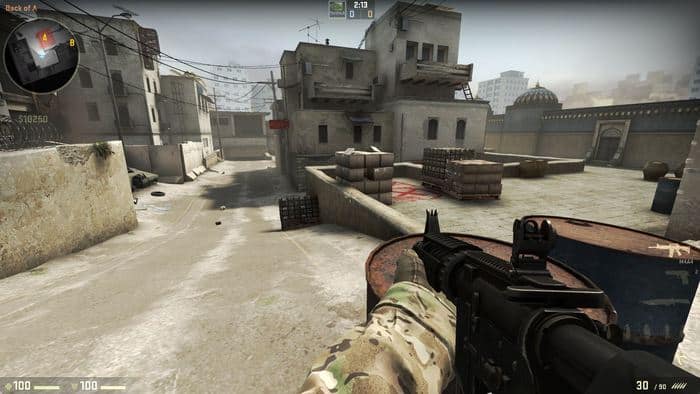 And while that remains true, CS: GO recently expanded to become free-to-play and introduce a Battle Royale mode of is own: Danger Zone. Want to know more about it? Head over to Steam and try it for yourself for free.

While PUBG, Fornite and CS: GO are clearly competing against each other, Super Animal Royale does its own thing.

Still on Early Access, Super Animal Royale is an intense top-down 2D battle royale game where up to 64 cute (murderous) animals fight to the death across several exotic biomes. 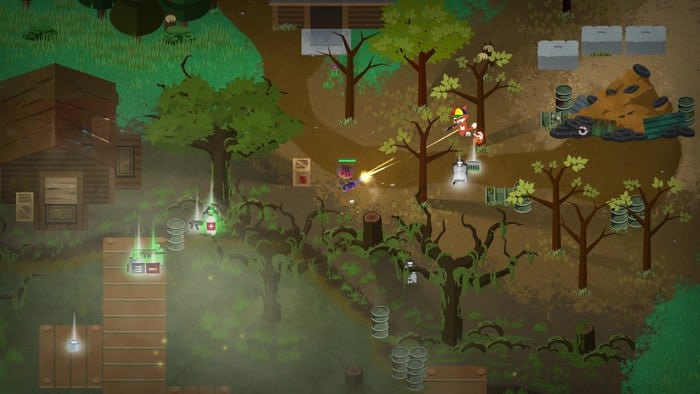 The game is $10.99, but it does also offer a Super Free Edition that allows you to play the game fully online and progress syncs to the full version!

With games like Fornite and CS: GO, not having PUBG on Mac is not as bad as it used to be. Still, if you absolutely need to play it, you now know how.

So, what’s your favorite Battle Royale game on Mac?