After a few months in development hell, Tropico 6 is finally available for Mac.

Tropico 6 is a dictatorship simulation where you get to be either a feared dictator or peace-loving statesman as you shape the fate of your very own banana republic. Think SimCity, but in a tropical island.

First released for Windows in March 2019, Tropico 6 faced some last-minute issues on MacOS. For this reason, the game was delayed for several months. Limbic Entertainment, the new team in charge, finally resolved them and officially released Tropico 6 for Mac on June 28, 2019. 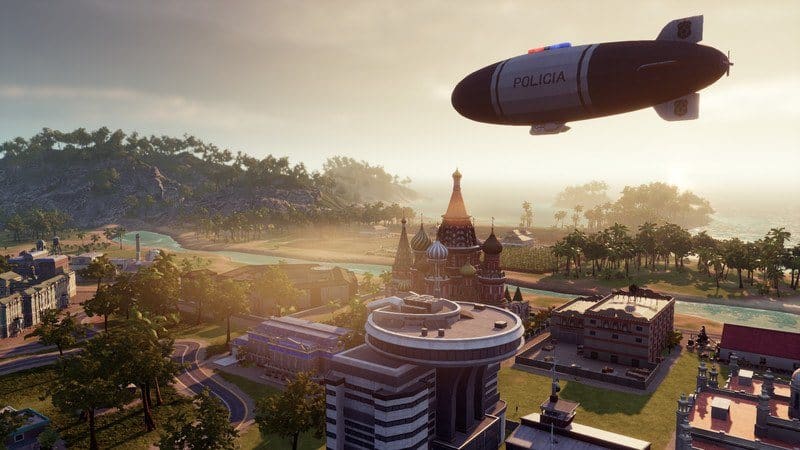 As always, each new Tropico entry comes with a laundry list of new features, but the main highlight is the ability to play on large archipelagos for the first time ever. You’ll be able to build bridges to connect your islands and use new means of transportation and infrastructure.

But the team over at Limbic – best know for the Might & Magic Heroes series – had even bigger plans: They decided to scrap the old engine in favor of Unreal Engine 4. Because of it, “everything is simulated,” according to narrative and cinematic designer Johannes Pfeifer.

Will this be enough to place Tropico 6 among the finest simulations on Mac?

Everything you need to know about Tropico 6 on Mac

With a 78 Metascore and 89% Very Positive reviews on Steam, it’s safe to say Tropico 6 is a solid choice for simulation and strategy fans.

In fact, Shack News went as far as to say that:

Tropico 6 is the best game I’ve played all year. Simply put, strategy game fans owe it to themselves to check out Tropico 6.

On top of the archipelagos and new infrastructures, Tropico 6 also features:

Bottom line: If you’re looking for a new simulation or strategy game to play on Mac, Tropico 6 is for you.

Into simulation games? These are our absolute favorites:

Tropico 6 Mac requirements: Can you run it?

As you can see, Tropico 6 on Mac is quite demanding. And taking into account the bugs they had to deal with, you should stay away from it unless your Mac meets the minimum requirements.

You can download Tropico 6 from most digital stores, including Humble Bundle and Steam, for $49.99.