Rollercoaster Tycoon 3 for Mac, the cult-classic theme park simulation game, was not only a fan-favorite. It was also one of the best simulation games for Mac.

That unfortunately changed when the game suddenly became unavailable for download last year. Without notice, the buy button disappeared from all digital stores, including Steam and GOG.

Is RollerCoaster Tycoon 3 ever coming back to Mac?

No explanation was officially given at the time but Eurogamer discovered it was all most likely due to a lawsuit between Atari and RollerCoaster Tycoon 3’s (RCT 3) developer Frontier.

This was later confirmed by GOG, who said:

Due to expiring licensing rights, we were asked to remove the product from our catalog for the time being.

That statement was more than a year ago and the game is still unavailable. It’s safe to assume Rollercoaster Tycoon 3 will never be available again. So what then? What can a rollercoaster tycoon fan do? 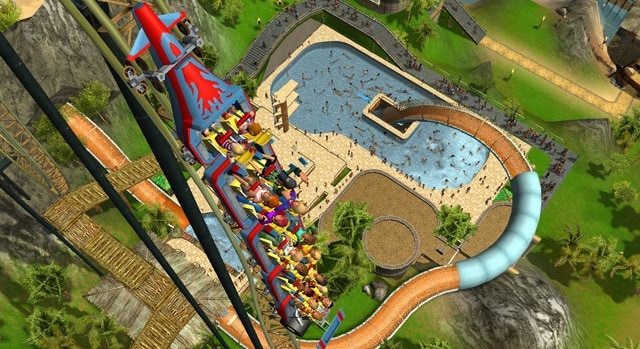 The best Rollercoaster Tycoon for Mac

In theory, Mac gamers should rest assured knowing that Rollercoaster Tycoon World is coming to Mac. RCT World is the latest in the series and is supposed to be the best entry yet.

And the developer in charge, Nvizzio Creations, already released the game on Steam Early Access and confirmed that the game is coming to Mac:

@me_be_eric Mac support is coming! No set date yet, but stay tuned to http://t.co/IHz1ckO5r4 for info.

Those should be great news but that was back in 2015 and the game is still not available on Mac. Even worse, the game doesn’t seem to be any good… RCT World has over 2,500 Mostly Negative user reviews on Steam. That’s a lot of bad reviews… And according to Eurogamer:

So we’re not getting RC World anytime soon and it seems we’re better off without. You’ll be better off looking for a worthy Rollercoaster Tycoon 3 elsewhere… So what are the alternatives? 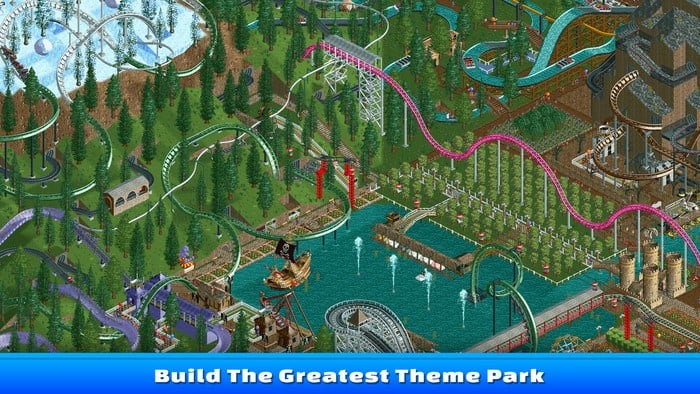 The remaster obviously comes with more goodies and it has been received well, with over 250 Mostly Positive reviews. But at its core, it remains very close to the original RCT from 1999. That was a great game at the time, but not exactly the type of theme park sim today’s gamers are looking for.

Are we doomed to settle with a practically 20-year-old theme park sim?

Luckily, other studios have stepped up to fill the void. Two games come immediately to mind. One, Parkitect, is an indie sensation while the other, Planet Coaster, comes from the original Rollercoaster Tycoon developer Frontier.

Parkitect is all about building and managing your very amusement park. It lets you build your own rides, shops, and roller coasters and manage your staff, budgets and happiness levels. Basically, do all within your power to make your park a huge success.

It basically brings the theme park genre to modern times. And unlike Planet Coaster, it is natively available for Mac. And it all takes in a beautiful 3D world. As rightfully said by Destructoid, Parkitect is “the roller coaster sim you’ve been waiting for”.

Planet Coaster is, in a way, the natural heir of the now gone RCT 3. Planet Coaster was developed by Frontier Developments, the same team that created RTC 3, and the studio’s experience shows. The game has 87% Positive reviews from over 20,000 Steam users which is insane. 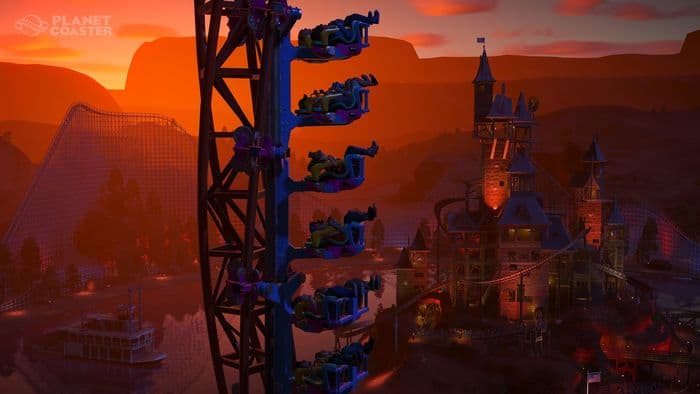 And professional reviewers completely agree. According to IGN, “Planet Coaster is just about everything I could have asked for in a modern resurrection of the theme park sim genre – and then some”.

But Planet Coaster is not available on Mac.

You can, of course, play it using one of the several ways to play Windows games on Mac:

But most Mac users prefer not to bother with Windows at all.

If that’s your case, I can wholeheartedly recommend the excellent Parkitect to all of those looking for a modern take on theme park sims or RT Classic for those feeling nostalgic.

In the meantime, if you’re feeling like building and managing, these are our absolute favorite simulation games available for Mac:

Are you a RollerCoaster Tycoon fan? Are you planning on buying this one?