This game was on our radar for a while, and for good reason. Both Metro: 2033 and Metro: Last Light made it to macOS and are considered some of the top shooters on the platform.

Overall, all Metro games have received glowing reviews thanks to their solid story-telling and impressive graphics, and Metro Redux is no exception.

It’s therefore great to hear that Metro: Exodus is finally available for Mac:

We are thrilled to let you know that the long-awaited Linux and Mac native versions of Metro Exodus have now released.

You can find the game’s Mac version on Epic Games.

Metro Exodus on Mac: Everything you need to know

In Metro Exodus, you’ll be finally able to flee the ruins of the Moscow Metro system and discover the post-apocalyptic Russian wilderness.

You’ll be able to explore vast, non-linear levels, lose yourself in a sandbox survival experience, and follow a storyline that spans an entire year in the greatest Metro adventure yet.

But more importantly, you’ll experience the top-notch graphics and gameplay the game is known for: 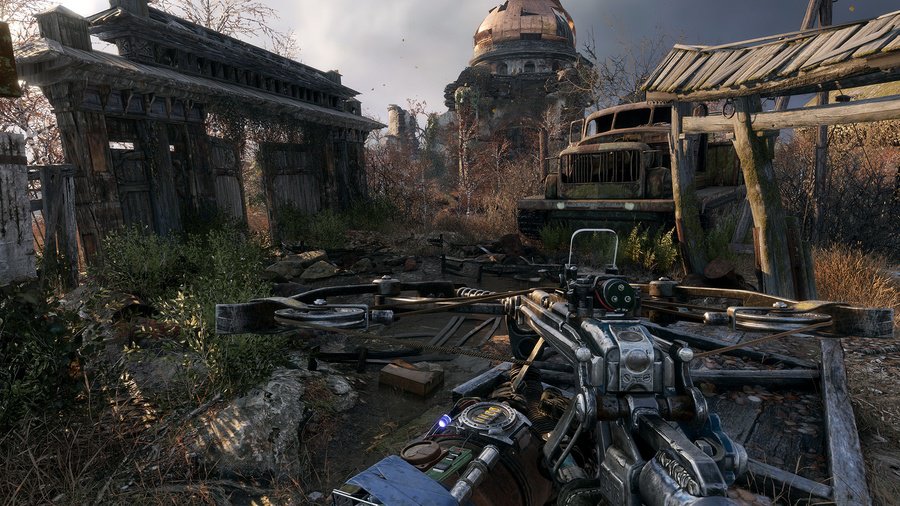 And by the way, Metro Exodus has been well-received by both the press and gamers.

The game currently has 88% Very Positive reviews from over 39,000 gamers on Steam and an 82 Metascore. In other words, you can’t go wrong with this game:

Into first-person shooters? These are our Mac favorites:

The community first spotted signs of an incoming Mac version of Metro Exodus on Reddit and the MacRumors forums: 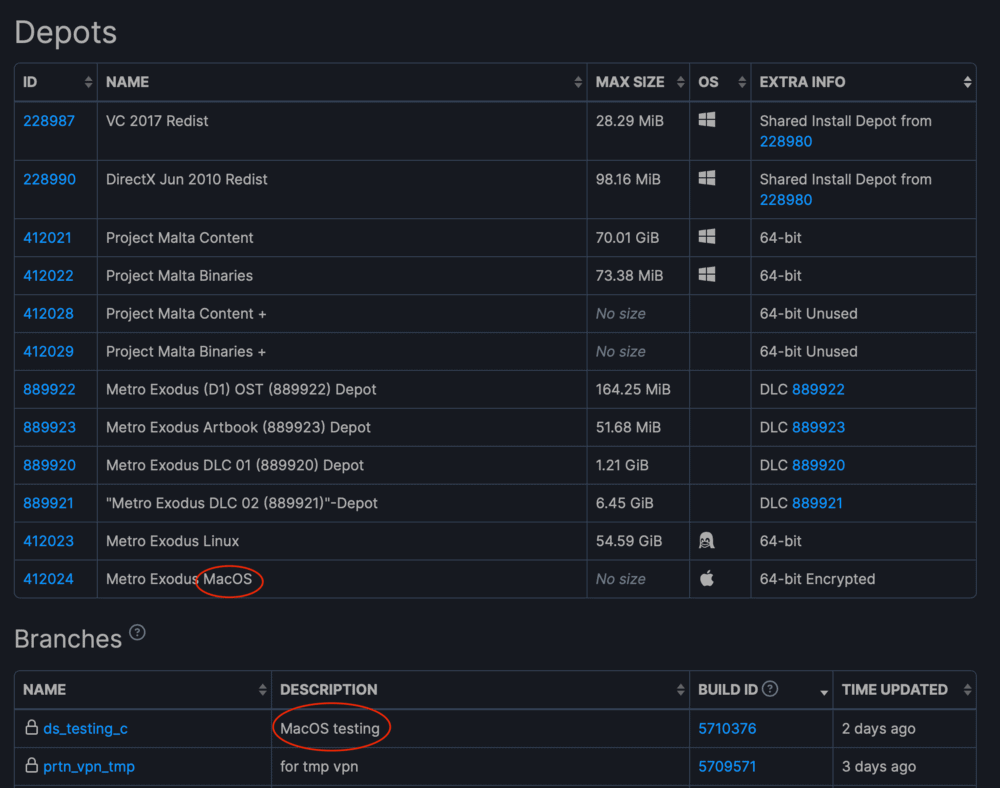 And as we all know, discovering hidden Mac depots on Steam’s databases is a good start, but never a sure thing. This is why it was great to have an official confirmation that another excellent AAA game was coming to macOS.

It’s also good to hear that all current versions of the game will benefit from the next-gen update (for Xbox Series X/S and PlayStation 5):

You should expect major enhancements including faster frame rate, increased resolution, reduced loading times, and stunning Ray Tracing features made possible by the new hardware. […] This will allow us to deliver visual enhancements and performance only possible on state of the art PC hardware and RTX enabled cards – until now.

And the macOS version of Metro Exodus should also benefit from these improvements.

These are the game’s Mac system requirements.

Meeting these minimum requirements should result in 30 FPS on average at 1080p resolution and Medium settings.

Meeting these recommended requirements should result in 45+ FPS on average at 2K resolution and Ultra settings.

Can your Mac run Metro Exodus?

As expected, this is a demanding game that requires, as a minimum, a Mac with dedicated graphics. This alone excludes the vast majority of MacBook Pros and Mac Minis out there.

Having said that, the new M1 Macs powered by ARM processors can do wonders while gaming and I wouldn’t be surprised if they manage to run Metro Exodus on 900p resolution and Medium settings.

As soon as we get our hands on Metro Exodus, we shall test it on the following brand-new M1 Mac:

You can download Metro: Exodus for Mac on Epic Games and Steam.

Are you planning on buying Metro Exodus? Did you try any of its predecessors? Did they run well on your Mac?