Game of the Year in 2020, Hades shouldn’t need an introduction.

But just in case, Hades is the latest action RPG from developer Supergiant Games, also known for indie cult-classic Bastion, and more.

Supergiant Games put itself on the map with the release of Braid more than a decade ago, and every subsequent game released further cemented it as one of the most prolific and successful indie studios out there.

And while every one of their games is good, Hades is their best creation to date. Certainly one of the best RPGs currently available on Mac.

Hades on Mac: Everything you need to know

Hades is a rogue-like RPG in which you defy Hades, the god of the dead, as you hack and slash your way out of the Underworld.

As the immortal Prince of the Underworld, you’ll attempt to escape the Underworld for good. But escaping won’t be easy and you’ll need all the help you can get.

The Olympian gods will come to your aid and grant you various powers you can mix and match. You’ll also get to choose among different weapons, allowing you to combine weapons and abilities that will result in hundreds of character builds. 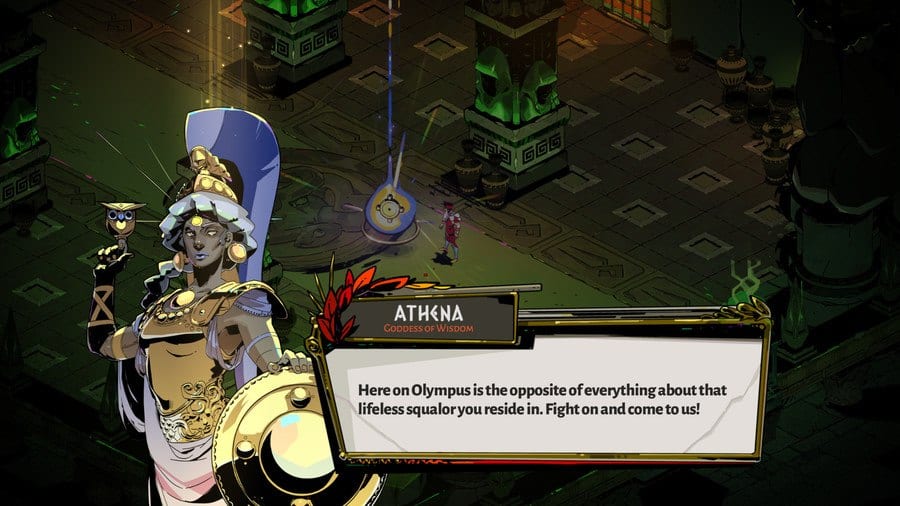 You will die a lot, but you’ll be able to improve over time, become stronger and more experienced until you finally have what it takes to reach the end of the adventure.

Hades truly combines some of the best aspects of Supergiant’s previous games, such as the fast-paced action of Bastion, the rich atmosphere of Transistor, and the storytelling of Pyre.

Is it worth it?

After spending close to 2 years in Early Access, and earning to support of more than 700,000 players, Hades was finally released on September 17, 2020.

Ever since, the game has received glowing reviews from gamers and press alike, with many outlets calling it the 2020 Game of the Year:

In other words, you can’t go wrong with Hades.

Into RPGs? These are our Mac favorites:

The Mac version of Hades is exactly the same as the Windows version. I’ve tested it on both platforms and couldn’t see any difference.

Perhaps the only distinction between the two is that Windows got the Early Access version of the game in 2018, while Mac users had to wait until the final release of the game in 2020 to be able to enjoy it. 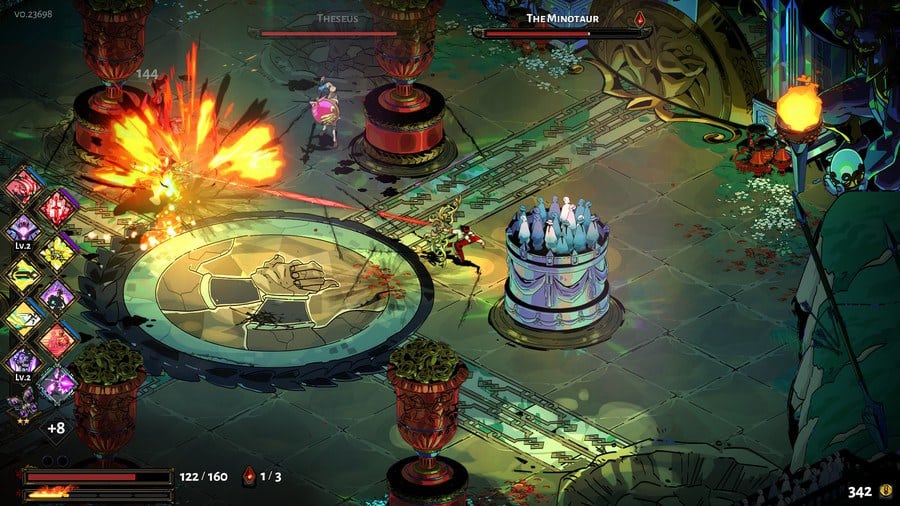 Can your Mac run Hades?

Because it uses 2D models in 3D environements, Hades is an extremely easy game to run. And based on the game’s system and graphics requirements, any Mac from 2012 onwards should be able to run it.

You just need to make sure your Mac supports the Metal API. That’s all you need to worry about. If you do not know how to check for Metal compatibility on your machine, this resource can help. 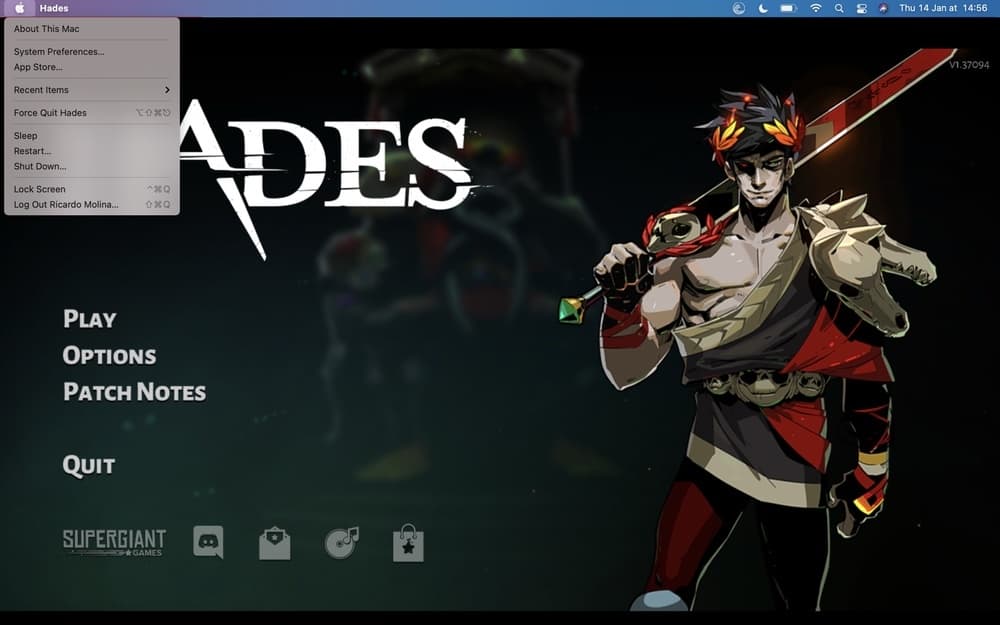 We tested Hades on the following M1 Mac:

Unfortunately, the Epic Store version of the game does not have a Frames-per-second counter, which means I cannot give you a precise figure to express how well the game runs. 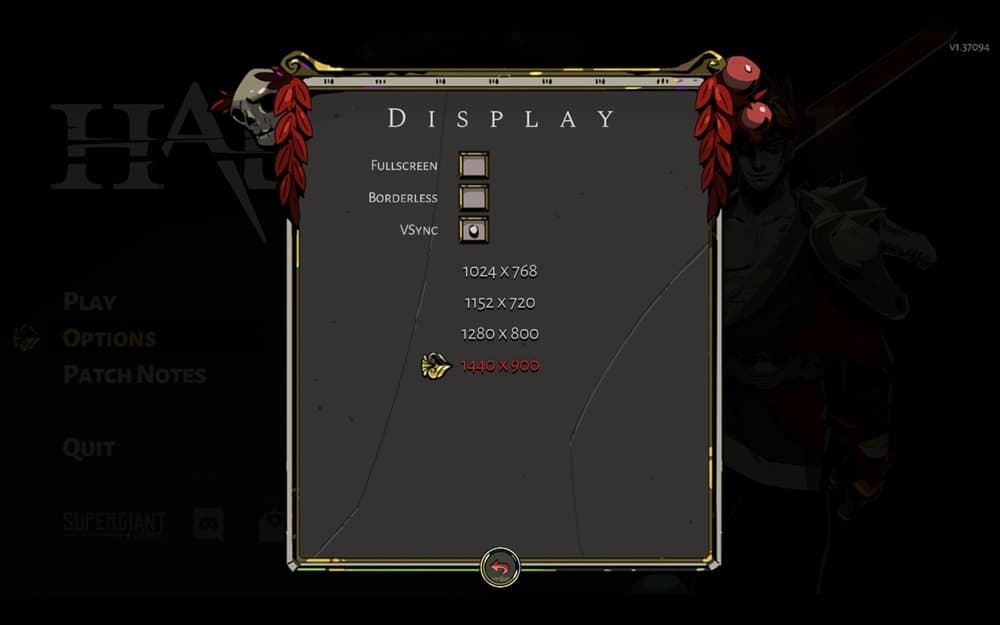 Other than running great, Hades does support cross-functional saves, meaning your progress is shared and you can play on either Windows or Mac versions and always pick up right where you left off.

Hades is available for download from all the major digital download stores. Epic Games and Steam are the two most popular choices.