Valheim is the latest Survival game to take Steam by storm.

In just a few days, it conquered the top of Steam’s charts, became the best-selling game on the entire platform, and sold over 1 million copies. Not bad for an Indie game no one had ever heard of before. And the game continues to grow, recently passing the 5 million copies sold.

But unlike the many hyped-up Survival games that we’ve seen, Valheim is both exceptionally good and exceptionally polished. A true feat for an indie Early Access Game. This is why we are excited to see signs of a work-in-progress Mac version of the game.

Valheim on Mac: Everything you need to know

So what is Valheim? As described by its creator, Valheim is a survival game taking place in hostile environments where you’ll need to gather resources, build outposts and farms, and slay the monsters that stand in your way. You’ll work up your courage and strength to eventually take on the nine bosses. 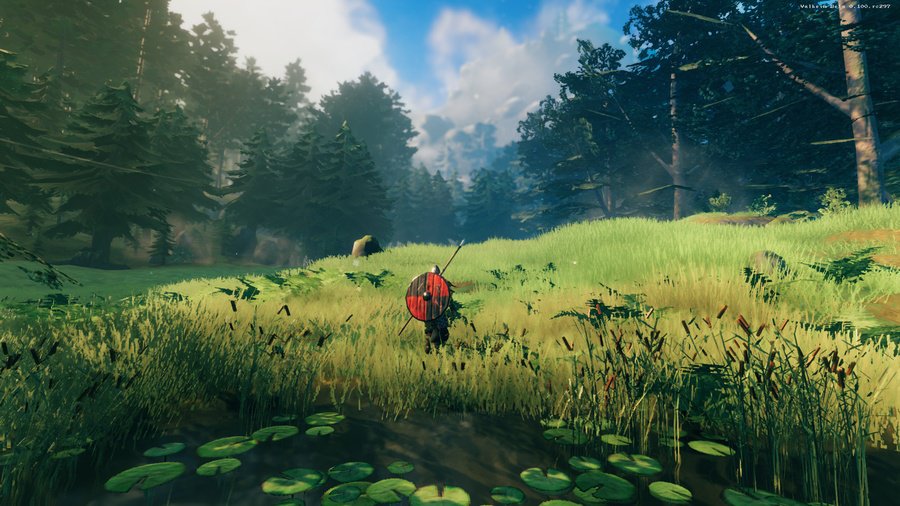 But before you get too excited, let’s make something clear: Valheim is currently unavailable on macOS. In fact, the game is only available on Windows and Linux. But curious gamers recently found evidence that a Mac version of the game is in the works. The information comes straight from Steam’s database, and while this is not an official confirmation nor commitment from the developer, it definitely means Valheim for Mac is part of the plan:

And if that wasn’t enough evidence pointing to an upcoming Mac version of the game, Iron Gate Studios clearly stated its stance towards macOS. As explained in their FAQ page:

A Mac-version will be released if there is any significant demand for it.

This means Valheim for Mac has always being a possibility and you can help too! All we need to do is make so much noise they’ll have no other choice than to release a Mac version too. More on that below. 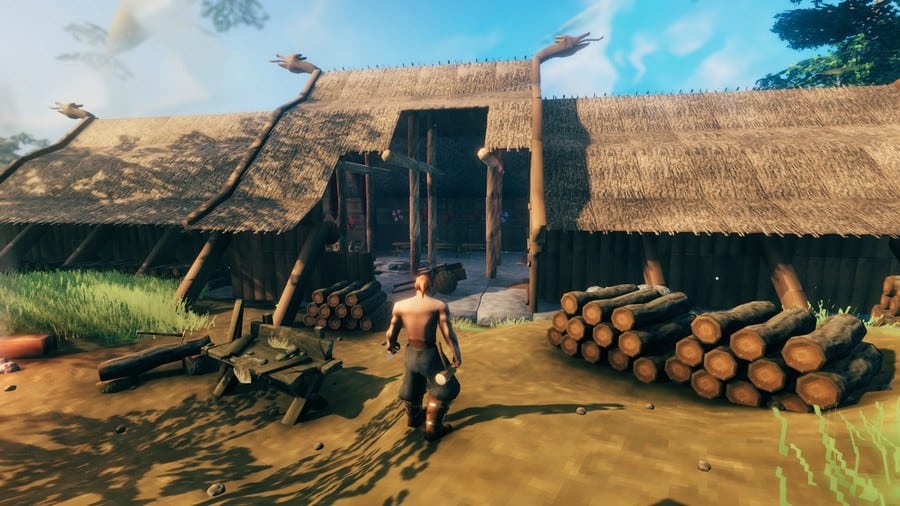 Want to help out and show Iron Gate they really need to bring Valheim to Mac? Leave a comment on this Steam thread!

Again, the game is not available on macOS yet, but these are the game’s official Windows requirements:

‼️ It is worth noting that the game has fairly low system requirements. An M1 Mac with integrated graphics should definitely be able to run it.

Can your Mac run Valheim?

I tried to run Valheim on macOS using Crossover with the following M1 Mac:

The game installs just fine. The process is quick and smooth and you can even launch the game. 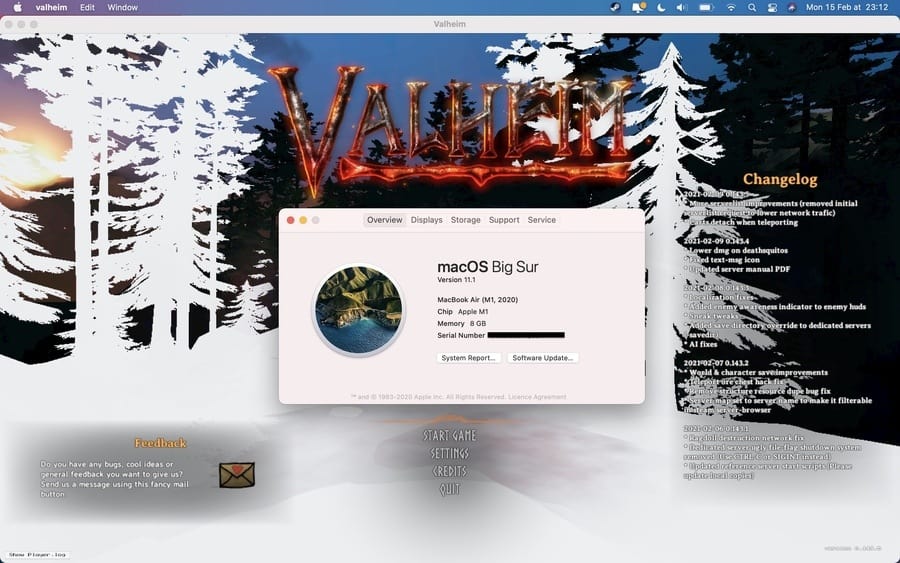 Unfortunately, there is a severe visual glitch that makes the game entirely unplayable, which is a shame because frames per second were acceptable (over 30 FPS on Medium settings and 1440×900 resolution): 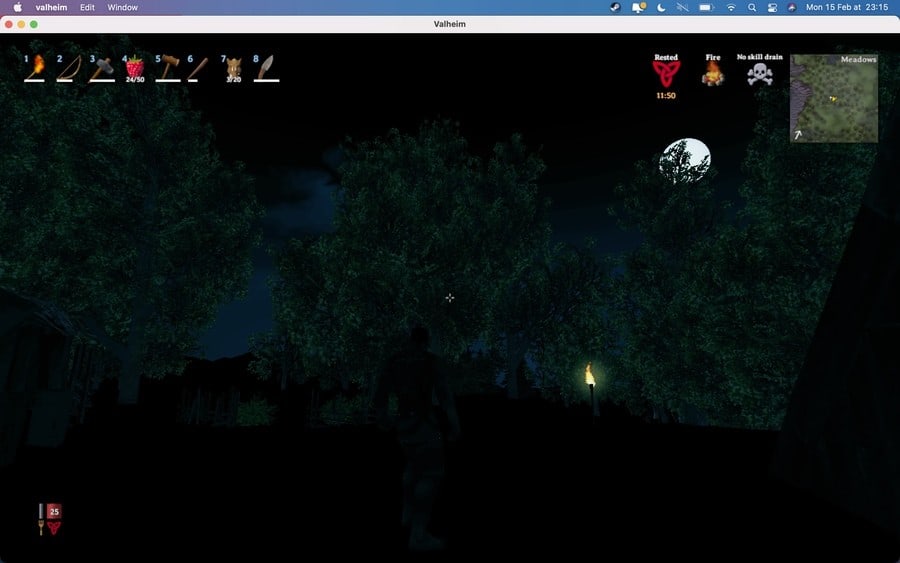 If you absolutely want to play this game on your Mac now, you can always try Parallels, or even better, Bootcamp (but only if you have an Intel-based Mac).

Valheim is currently available on Steam only. But hold on before we know more about a potential Mac version before making a purchase.

In the meantime, please leave a message on this Steam thread to let them know we seriously want this game on macOS!