Racing fans rejoice. We knew Feral Interactive was bringing DiRT 4 to Mac in 2019 but who thought it would be their very first game of the year. Feral just confirmed DiRT 4’s Mac version will be released on March 28th.

Originally developed and published by Codemasters for Windows and consoles, DiRT 4 is the latest from Codemasters, the studio that brought you some of the best racing games for Mac: DiRT Rally, GRID Autosport, and F1 2017.

You’ll put these incredible machines through their paces on the world’s most demanding rally routes, from the dirt roads of Australia to the hazardous snowdrifts of Sweden.

DiRT 4 will feature point-to-point Rally races, events from the official FIA World Rallycross Championship, challenges, and for the first time ever, you’ll be able to create your own rally routes.

As usual, Feral Interactive won’t share the official Mac system requirements until the game is about to be released. In the meantime, we can assume the game will be powered by Apple’s Metal API and have similar requirements than its predecessor, DiRT Rally:

The game will be officially supported on the following Macs: 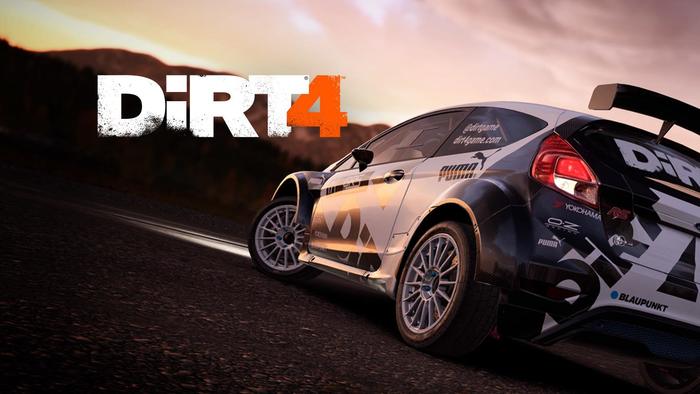 Can you play DiRT 4 on Mac?

Feral Interactive always delivers excellent ports and DiRT 4 shouldn’t be any different. For example, DiRT Rally was an optimized MacOS port that could run on virtually any recent Mac. We tested that game on several models a few months ago, and as you can see below, the game ran great on most machines: 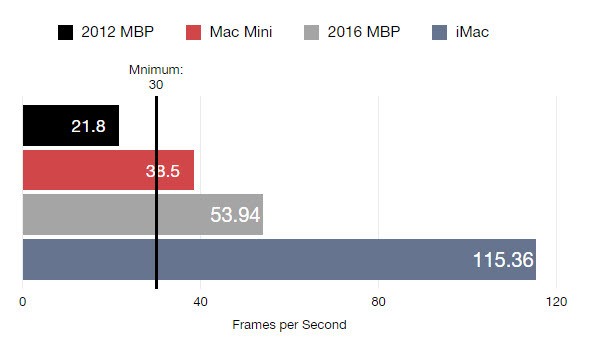 You can find our detailed tests and results in our official Mac performance review.

What about DiRT 4 on a MacBook?

If the previous DiRT is of any indication, any MacBook Pro from 2013 onwards should be able to run it just fine. My 2016 MacBook Pro with integrated graphics handles it without breaking a sweat. We will, of course, run benchmarks on DiRT 4 as soon as it’s available. Stay tuned.

As Feral Interactive always released Steam-Play enabled games, you should be able to buy the MacOS version of the game on Steam and any other store that deals with Steam keys, such as Humble Bundle or Fanatical for $59.99.

As always, I recommend you wait before purchasing the game until it’s officially released for Mac. That way, the purchase will be counted as a Mac purchase, Feral Interactive gets paid for their port and everybody wins.

Are you a fan of DiRT games? Will you be picking this one up?