Level Up Gamer is here!

The day has come. Level Up Gamer is now available and it will remain open this week only!

I have to say, this is a proud moment for me. My first try at delivering a great membership program was Mac Gaming Deals. It wasn’t that bad as it would send you each week the 15 biggest deals on Mac games.

But it wasn’t that great neither…

Level Up Gamer is so much bigger, I’m sure you’ll agree and I hope you’ll like it! 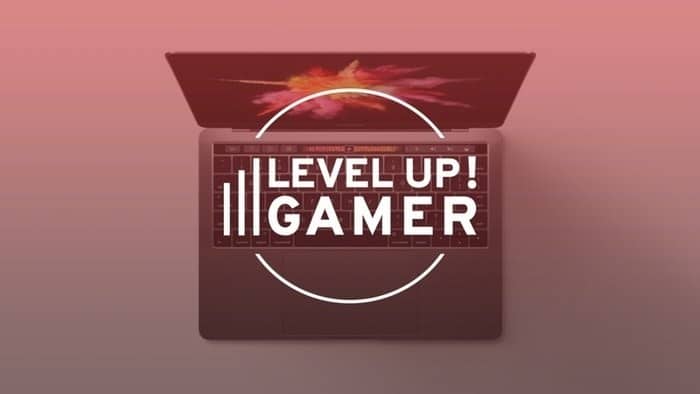 Anyway, if you enjoy playing games on your Mac and want free games, great deals, a digital magazine, and access to an exclusive community, Level Up Gamer might be perfect for you.

What is Level Up Gamer?

Level Up Gamer is a service created to take their gaming to the next level. How? By saving you a lot of money and helping you discover the top games for Mac (and Windows).

And here’s exactly what you can expect from it:

And there’s more. I cover everything you need to know right here.

Level Up Gamer will be open until Sunday, December 10th at 11:59 PM PST (East Coast time).

Why not kick off Level Up Gamer with one of the best RPGs games ever created? 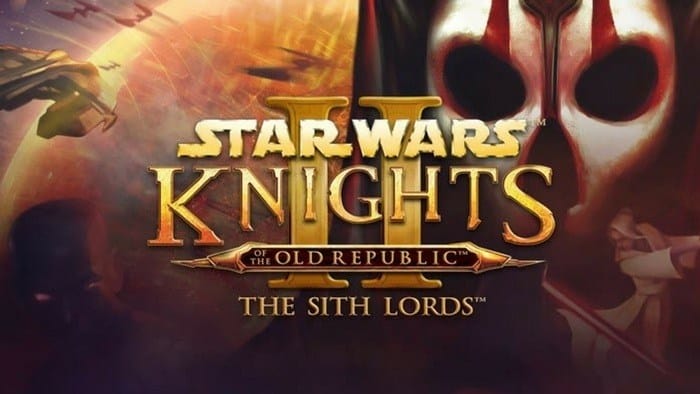 In Star Wars: Knights of the Old Republic 2, the Sith Lords have hunted the Jedi to the edge of extinction, and as the last Jedi, you will be faced with the galaxy’s most dire decision: Follow the light side or succumb to the dark…

10 years later, KOTOR 2 got a major update and brings support for up to 5K resolution as well as widescreen support and achievements.

Why remain open only for a week?

This isn’t a trick to make you want to join. I personally negotiate everything with developers and I need a fixed quantity of subscribers starting out. This is why I’ll be limiting the number of subscribers to 500 this time around. But worry not, Level Up Gamer will open again in the near future.

It will likely open at a higher price, but the games offered will become bigger and better as Level Up Gamer grows.

Mac Gamer HQ removed all Ads, has no Patreon, and has never for donations. We aim to create great stuff for you and if Level Up Gamer sounds like something you would enjoy, it would be a great way to support the site.

Want to learn more about it? Head over to this page and chose the plan that suits you best.