I don’t know if you’ve noticed, but there are more and more Mac games torrent sites out there.

And as anyone remotely familiar with the internet would tell you, these are all shady websites you should never download anything from. Yet somehow, they still manage to appear on the top search results for many popular Mac games. 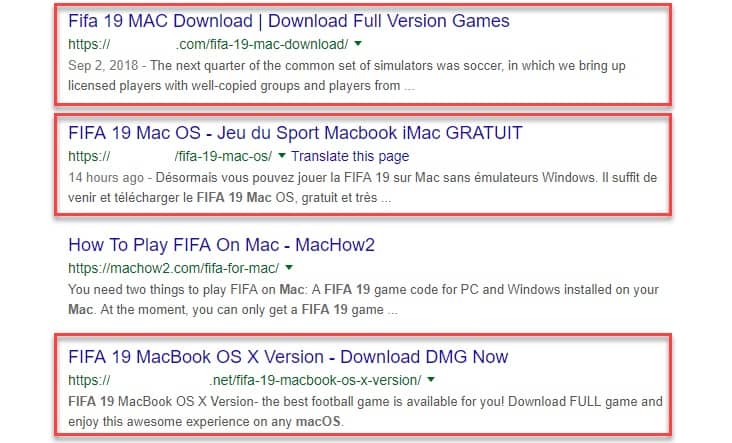 And it gets worst. They even offer free downloads for games that don’t even exist on MacOS! FIFA 19 on Mac? Madden NFL 21? Seriously?

Aside from the fact that piracy is wrong, you should be careful, as there are only two possible outcomes:

Either way, it’s not worth it. But luckily, there are better alternatives that are legal, support developers and can be free (or close to).

While most are busy talking about the trends that hurt consumers (loot boxes come to mind), there is another trend that is quietly picking up: stores giving away free games.

Not to be confused with giveaways with only a few lucky winners, more and more digital stores offer games for free for a limited time. Just a few weeks ago, there were 4 free games up for grabs at the same time (including The Sims 4).  In fact, Epic Games is currently offering Limbo for free! 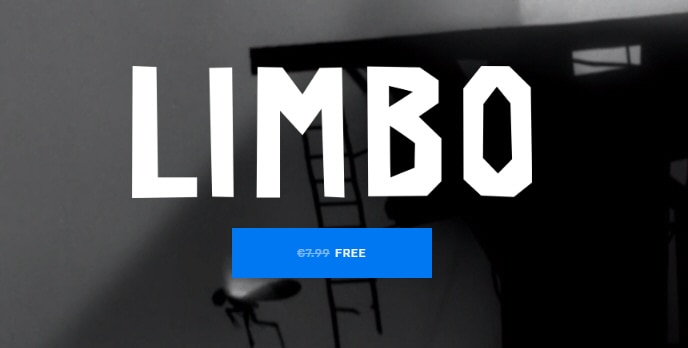 And it gets better. Epic Games is giving away one new free game every two weeks:

Humble Bundle, Steam and GOG also do it from time to time. And there are no questions asked nor hoops to jump through. You just need to claim your free copy before the offer expires.

As part of Level Up Gamer, you’ll be automatically notified every time a game goes free. Otherwise, you’ll need to regularly visit digital stores and gaming websites if you don’t want to miss the best deals…

Free games are great, but they are rare. However, very cheap games are much easier to find. Some of the deals you can find are just unbelievable, and when it comes to ludicrous deals, Steam is king.

Pro tip: It gets better. When you buy a game on Steam, it works on both macOS and Windows, in case you’re also looking to play Windows games on your Mac.

There’s a reason why its sales are famous, with irresistible deals gamers can’t refuse (how big is your pile of shame?). Steam hosts 4 sales per year:

PC Gamer does a good job at tracking the specific dates. 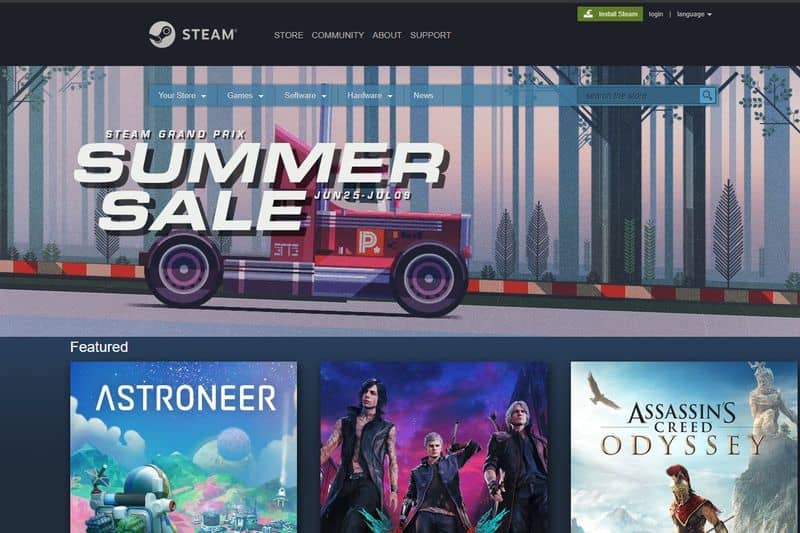 These are some examples from last year’s Steam’s Autumn sale:

Money is no longer an excuse for pirating, especially when there are critically acclaimed games for less than $5!

Humble Bundle and GOG are catching up…

In-between Steam sales, gamers had to be patient if they wanted good gaming deals, but that’s no longer the case.

Every other major digital store is fighting hard to steer you away from Steam and also host huge sales. These are the main digital stores you need to bookmark if you’re looking for sweet gaming deals:

With so many sales throughout the year, you don’t really need to torrent Mac games anymore. Plus, you’ll be a good citizen that doesn’t pirate stuff and supports the gaming industry. 🙂

But what if I don’t have the time?

Not everyone can visit every store, every day, in hopes of finding the best deals. There is no shortage of deals, but you’ll need to check the various stores manually to find the hidden gems underneath the hundreds of mediocre games on sale.

A good alternative is to use a something like Cheap Shark or Is There Any Deal. Both sites do a good job at tracking the games on sale at any given time and try their best to rank them for you. 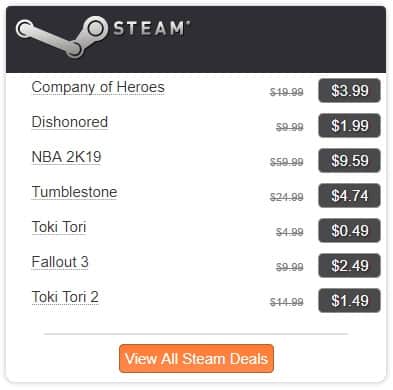 The thing is, they are made for Windows-PC gamers. If you want to find the best Mac gaming deals, you’ll need to check the deals one by one and see which games support macOS. That too is frustrating and can take a lot of time.

Our private Level Up Gamer club can also help you with that too. If you’re interested, you can check it out here.